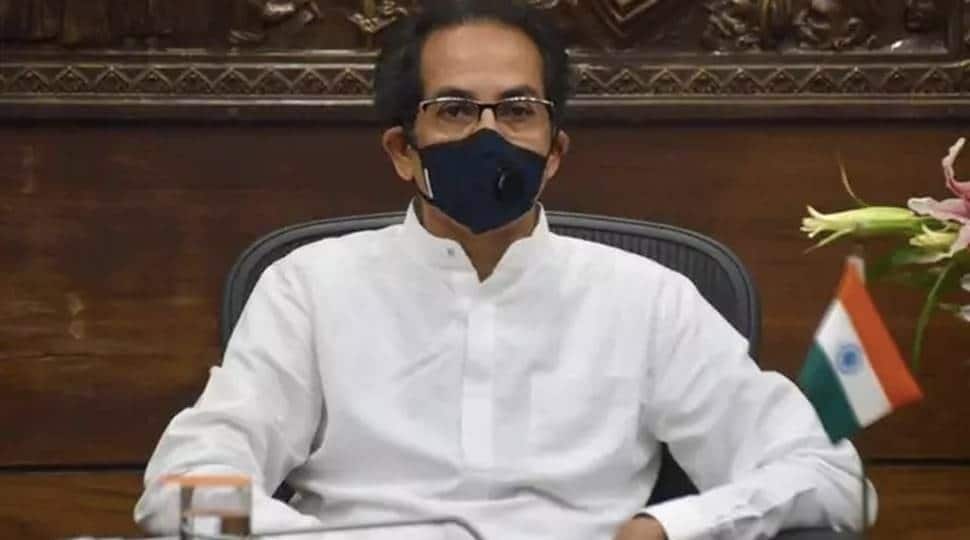 Mumbai, Jan 1 (PTI) Maharashtra Chief Minister Uddhav Thackeray on Friday (January 1) praised the Mumbai Police saying nobody can raise a question mark over their efficiency and added that he would never allow anyone to malign their image.

He also said that the police force led from the front during the coronavirus pandemic in order to ensure the safety of people.

Thackeray was speaking during a programme held at the Mumbai Police Commissioner's office here, in which people were returned their stolen belongings, recovered by the police.

"There is no end to the accomplishments of the Mumbai Police and the tradition of policing dates back to 150 years. With this long tradition and their efficiency, no matter how much one tries, he will not be able to malign their image and I promise that if anyone attempts to do so, I will not allow that to happen," he said.

"The mouths of those who tried to defame the Mumbai police were shut as the police's accomplishments are huge," he said.

"During the pandemic, police worked hard, due to which thousands of this personnel contracted the infection, with some of them getting martyred in the line of duty," he said.

It is only because of police and other frontline workers that the COVID-19 situation came under control, the CM said.

"During the lockdown, we had asked everyone to work from home. But imagine what would have happened if the police were also allowed to do so," Thackeray said.

"The threat of COVID-19 still persists. The pandemic is far from over yet. But some people criticise us for keeping some places shut. People should at least understand their responsibility while police, doctors, nurses are performing their duty in such difficult times," he added.

Citizens can celebrate their festivals only because of the police, who remain alert all the time and keep the common man safe, he said.