As per local witnesses, the intensity of the explosion was so severe that it was audible in a 35-km range and one building in the factory collapsed. 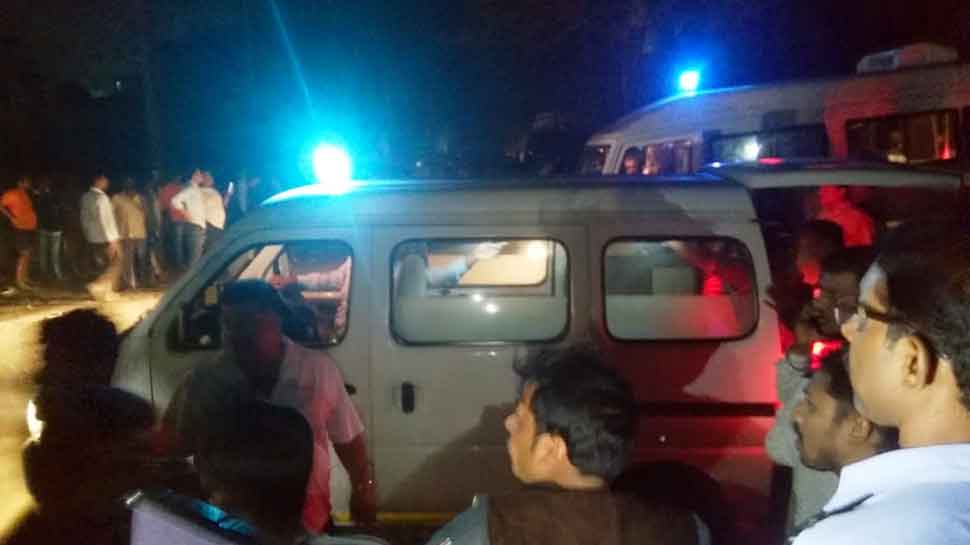 Mumbai: The death toll in the chemical factory blast, that took place at Boisar in Palghar district in Maharashtra on Saturday, has plumped to eight, police officials said. Boisar is over 100 km from Mumbai. The under-construction plant of Ank Pharma, which was rocked by a massive blast yesterday evening, is located in a Maharashtra Industrial Development Corporation (MIDC) area at Kolwade village.

As per local witnesses, the intensity of the explosion was so severe that it was audible in a 35-km range and one building in the factory collapsed. Besides, many homes in the immediate vicinity were shaken and people ran outside thinking it was an earthquake, as power lines also failed. The exact cause of the explosion-cum-blaze which occurred around 7 pm was not immediately available.

According to reports, the under-construction plant building collapsed immediately following the explosion.

The rescue operation was being carried out till late Saturday.

Maharashtra Chief Minister Uddhav Thackeray expressed his condolence on the incident and announced an ex-gratia of Rs 5 lakh each for the kin of the deceased. A statement from his office said that the Chief Minister was monitoring the rescue work.

Top Palghar district administration, police and fire brigade officials were at the spot for the rescue operation, while Fire Brigade teams from Boisar MIDC industrial area and Tarapur Atomic Power Station were engaged in dousing the flames.