Nirupam also threatened to quit the party if things do not change fo better soon. 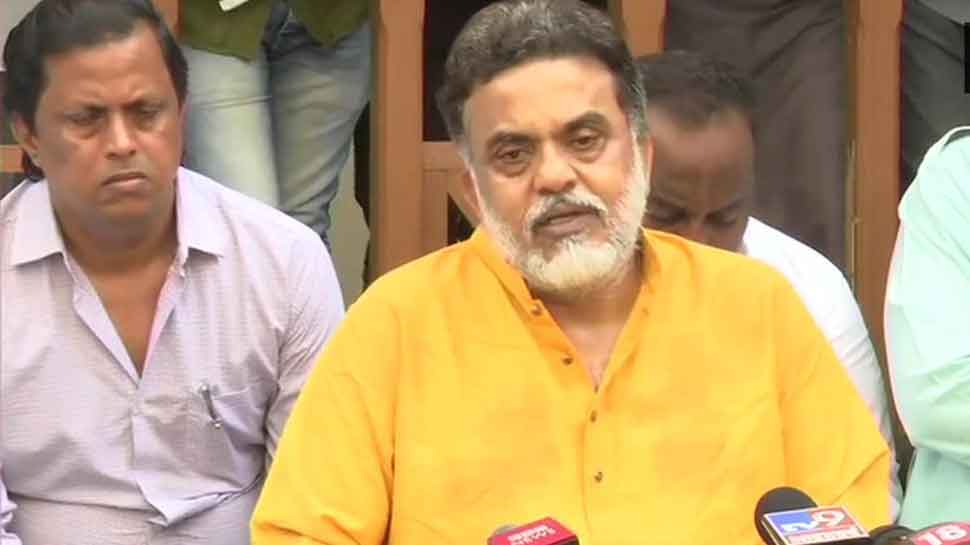 MUMBAI: A day after announcing that he won't campaign for his party during assembly election in Maharashtra, senior Congress leader Sanjay Nirupam on Friday attacked the central leaders of the party, saying that they are still unaware of the ground reality.

"The leaders in Delhi are unaware of the ground reality. The top brass is totally disconnected as they stay away from campaigning. There is also no mechanism to take feedback from the party workers on the ground," Sanjay Nirupam said while addressing a press conference in Mumbai.

Nirupam also threatened to quit the party if things do not change for better soon.

Sanjay Nirupam, Congress: I don't think I would want to leave the party but if the things within the party continues to be like this, then I don't think I can be in the party for long. I will not take part in election campaign. #MaharashtraAssemblyPolls pic.twitter.com/qnNavH7kw1

Making a scathing attack on the top brass, Nirupam alleged that those close to interim Congress chief Sinia Gandhi are manipulating things and conspiring against those who had remained loyal to Rahul Gandhi.

"I wanted a candidate to be given nomination from Versova. Yet, it wasn't accepted. This shows that all those associated with Rahul Gandhi are being systematically finished. Those sitting at the helm are biased. They only want to finish others," Nirupam said.

Nirupam also alleged that around 20 promising candidates were denied ticket by the Congress high command and predicted that they would lose badly in the upcoming election.

"Sonia (Gandhi) is given the wrong information by some lobby of sycophants. I have spoken to top leaders about my apprehension but despite that nothing has been done and I see no point in doing it again," Nirupam said.

The former Mumbai Congress chief had on Thursday said that he won't campaign for the party.

Taking to Twitter, Nirupam asserted that he had recommended only one name in Mumbai for the Maharashtra Assembly election but "even that has been rejected". He jibed that the party doesn’t want his services anymore.

Nirupam further added that his decision to not participate in the poll campaign in such a situation remains final.

He added that the "way leadership is behaving with me, it doesn’t seem far away."

Incidentally, Nirupam had requested Urmila Matondkar not to resign from the party due to "petty politics", after she had resigned citing inaction on the part of "key functionaries of Mumbai Congress.

Speaking to media, Nirupam had said, "I request Matondkar not to take such a big step due to petty politics. You are always welcome in the Congress party, please keep patience and work with the party."

Nirupam's open revolt against the Congress top brass is likely to further boost the BJP-Shiv Sena alliance in Maharashtra, who looks confident of winning the assembly election with a thumping majority.

The polling is scheduled to take place on October 21 and the results will be declared on October 24.