Shiv Sena chief Uddhav Thackeray on Friday said that there is no rift within the alliance with BJP and the two parties will finalise the seat-sharing agreement for contesting the upcoming assembly elections in Maharashtra very soon. 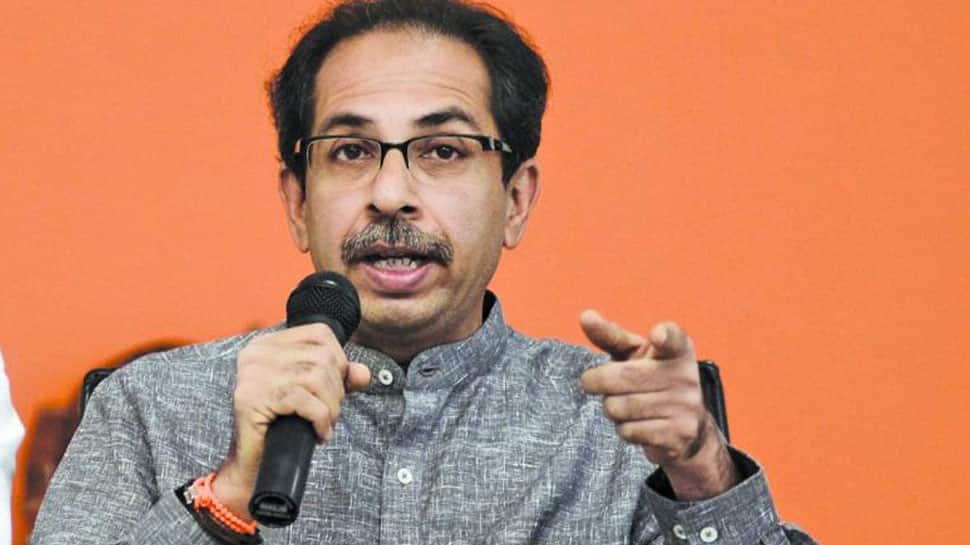 MUMBAI: Shiv Sena chief Uddhav Thackeray on Friday said that there is no rift within the alliance with BJP and the two parties will finalise the seat-sharing agreement for contesting the upcoming assembly elections in Maharashtra very soon.

“We have held systematic talks with BJP leaders. I hope that in a day or two we will come to a decision,'' the Sena chief said. Uddhav repeated that Shiv Sena and BJP will contest the next month's Maharashtra Assembly elections jointly.

Shiv Sena Chief Uddhav Thackeray on seat sharing for Maharashtra assembly polls: We have held systematic talks with BJP leaders. I hope that in a day or two we will come to a decision pic.twitter.com/VvNmeFKTkx

Ahead of Uddhav's comments, a senior Shiv Sena leader too said that the alliance would be announced on or before BJP chief Amit Shah's Mumbai visit on September 22. Shiv Sena secretary Anil Desai made the remarks after a meeting of senior party leaders to discuss poll preparations in Mumbai on Friday.

It was reported that the BJP is likely to contest approximately 160 seats while allotting 120 for the Shiv Sena. The remaining eight seats would be allotted to small and regional NDA allies.

A formal announcement of the alliance could not be made as the Shiv Sena is reportedly demanding half of the seats in the total 288 seats.

The proposed seat-sharing arrangement is somewhat similar to the Lok Sabha polls fought by the two allies earlier this year when BJP had fielded contestants on 25 seats while the Shiv Sena contested on 23.

However, Shiv Sena is said to be still trying to exert pressure on the BJP for more seats.

''We got 122 seats plus one whereas Shiv Sena got 63 seats. Now these seats are most likely to go to the respective winners and the division would be on the rest of the seats," said Sanjay Dhotre, Union Minister of State for Human Resource Development, who belongs to BJP.

While commenting on Shiv Sena`s Sanjay Raut, who maintained that Shiv Sena and BJP would contest an equal number of seats, Dhotre said, "Everyone wants to strengthen their party. The more seats they get, the more are the chances of winning them. They are trying to maintain pressure.''

Just like the Lok Sabha polls, the NDA alliance is banking on Prime Minister Narendra Modi as the main vote catcher, while the perceived clean image of Chief Minister Devendra Fadnavis is said to be an additional factor.

The assembly polls scheduled are likely to be announced soon by the Election Commission soon.

4-storey building collapses in Mumbai, no one injured