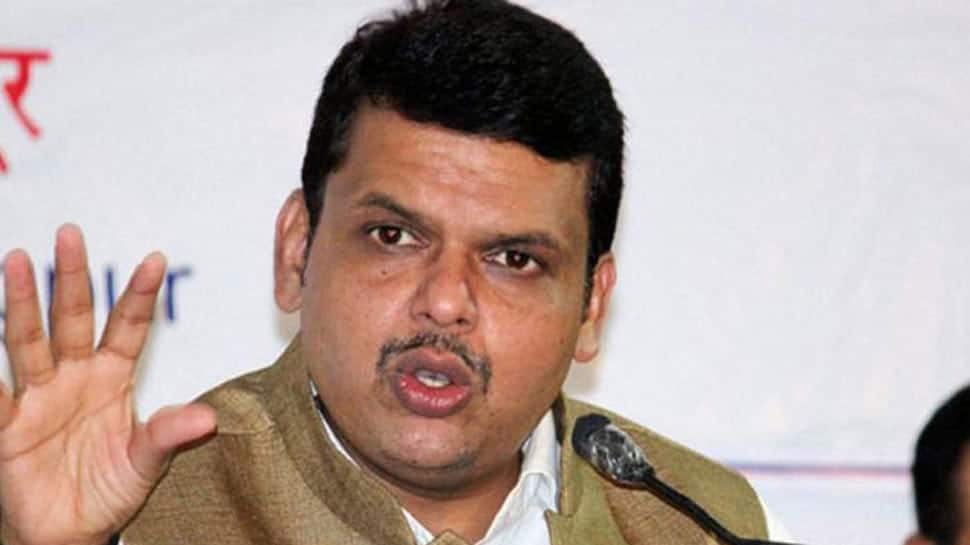 "Recently there was a debate on individual's right to freedom of speech and this discussion should go on. I think it is a very healthy discussion," Fadnavis said.

"But if we look at our country, then we see that tolerance is in our blood. Tolerance is in our thinking, our character, and nowhere in the world a country which has faced so many invasions has accepted and given place in its culture to even those who were ousted from their own country," he said.

President of the Natya Sammelan and playwright Premanand Gajwi in his presidential address had said that there was an environment of fear prevailing in the country.

"I stay in a city and if I am found with Naxal literature, will I be termed as urban Naxal," he had asked.

"Only where there is evidence of anti-national activities, action is taken," Fadnavis said, adding that the government would always adhere to the Constitution.