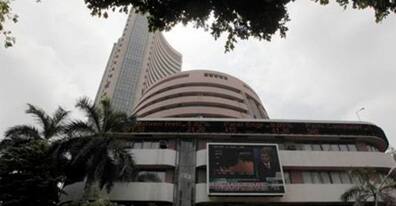 The Indian rupee advanced in the early trade on Thursday as it opened higher 15 paise by at 70.69 per dollar after closing at 70.84 on Wednesday (December 11).

Except for metal stocks, all other sectoral indices ended higher led by the IT, energy, auto, and infra. Among stocks, IT majors showed some gains with Tata Consultancy Services up by 1.5 per cent at Rs 2,043 per share. Tech Mahindra added the gain of 1.3 per cent while Infosys moved up by 0.7 per cent.