Good news for all Nokia fans! After over two years, the inconic Nokia phones is all set to hit the markets in the first half of 2017. 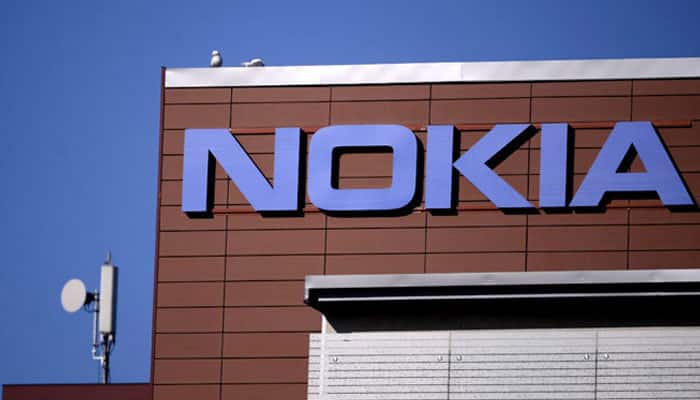 New Delhi: Good news for all Nokia fans! After over two years, the inconic Nokia phones is all set to hit the markets in the first half of 2017.

Amidst the fiercely competitive smartphone market dominated by Samsung and Apple, HMD Global is all set to launched the Android-based devices of Nokia.

Earlier this year, HMD had entered into an exclusive 10-year brand licensing agreement with the Finnish telecom giant for mobile phones and tablets globally.

"HMD will bring a new generation of mobile phones to consumers, with the first smartphone products set to be launched in the first half of 2017, alongside the existing Nokia branded feature phone business," it said in a statement.

The partnership will focus on markets across the Americas, Europe, Asia, the Middle-East, Africa, India and China from day one.

According to research firm IDC, global smartphone shipments are expected to reach 1.45 billion units this year with a year-on growth rate of 0.6 per cent, driven by strong adoption of 4G devices in markets like India.

Nokia's non-compete clause with Microsoft (after the latter took over the company) expires in 2017. The company will ditch Microsoft's Windows OS in favour of Google's Android OS that has the lion's share among smartphones.

Foxconn will manufacture the Nokia branded mobile phones and tablets.

"HMD is developing an exciting new consumer-centric product range which will focus on innovation, quality and experience, alongside the iconic Nokia mobile phone attributes of design, robustness, and reliability," HMD said.

"Nokia has been one of the most iconic and recognisable phone brands globally for decades. The excitement of re-introducing this much-loved, well-known and trusted brand to smartphone consumers is a responsibility and an ambition that everyone at HMD shares," Nummela said.

Brad Rodrigues, Interim President of Nokia Technologies, said the company has been overwhelmed by the enthusiasm shown around the world for the return of the Nokia brand to smartphones.

Under the agreement, Nokia will receive royalty payments from HMD for sale of every Nokia branded mobile phone and tablet, covering both brand and intellectual property rights. Nokia is not an investor or shareholder in HMD.