Realme Narzo 10 to go on sale in India today –Price, specs and all you want to know

The phone will be up for sale on both Flipkart and Realme website. 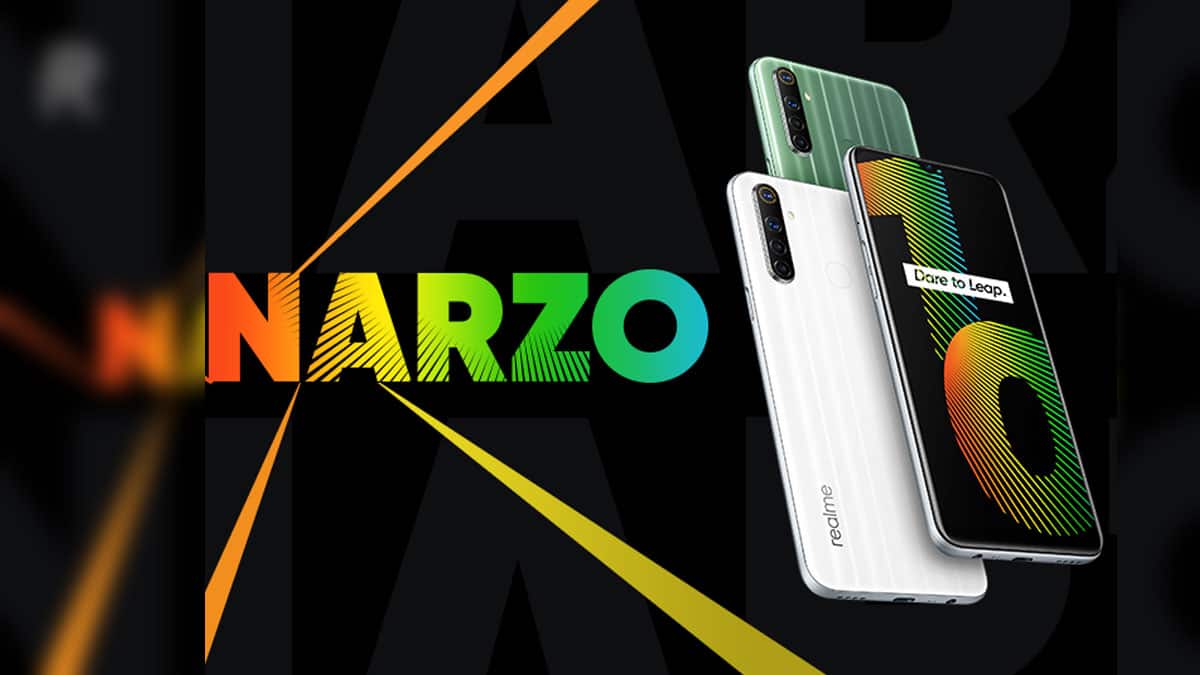 New Delhi: Realme Narzo 10, which was launched via an online event in India last month will be again up for sale in India on Monday.

The phone will be up for sale at 12pm on both Flipkart and Realme website. Realme Narzo 10 is available at Rs 11,999.

Chinese smartphone maker Realme had launched Narzo 10 and Narzo 10A in May.

Realme Narzo 10A features a 6.5-inch HD+ display with a screen resolution of 1600 x 720 pixels and Corning Gorilla Glass 3 protection. It is powered by 2.0 GHz octa-core MediaTek Helio G70 processor, coupled with 3GB of RAM. The smartphone features a 12MP triple-camera set up.

Key specs of the Realme Narzo 10

OnePlus 8 5G to go on sale in India today –Price, specs and all you want to know