Realme X does not arrive in India before 2019 second half

The smartphone player had unveiled the device at an event in Beijing a few days back. 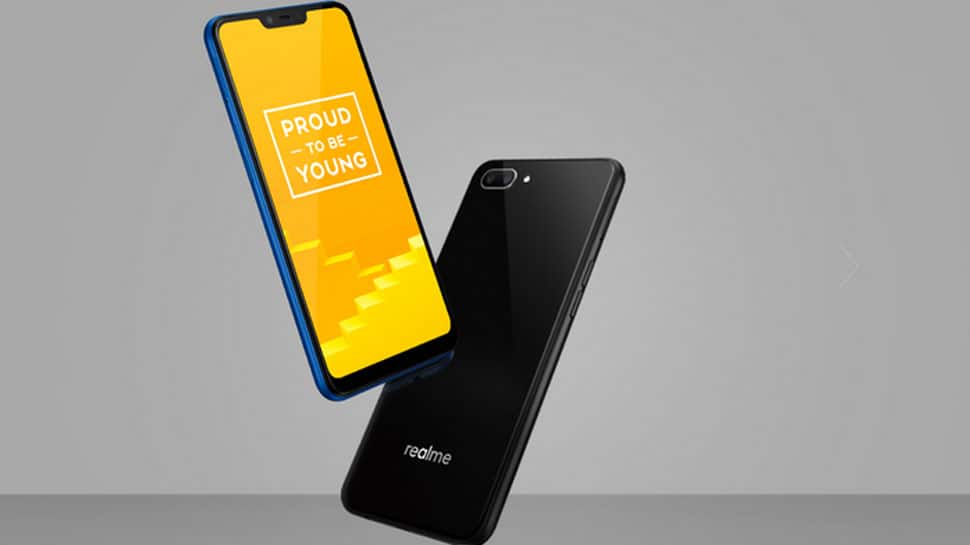 New Delhi: China-based handset maker Realme on Wednesday said it would not be able to bring its much talked about Realme X to India before the second half of the year.

"We shall try to bring it [Realme X] earlier, but with all our effort, we think we shall be only able to bring around [the] second half of the year," Realme India Chief Executive Officer Madhav Sheth tweeted in response to a query from a Twitter user.

The smartphone player had unveiled the device at an event in Beijing a few days back.

The new phone is powered by a 10nm Snapdragon 710 chipset and has a 48MP rear camera and a 16MP pop-up front camera.

The company has said it has used sapphire glass on the surface of the pop-up front camera for scratch resistance.

Realme started as a sub-brand of Oppo in India and has expanded to other countries including Vietnam, Malaysia, Indonesia, Thailand, and the Phillippines.

The device maker, which came into existence in 2018, was among the top five smartphone brands during the fourth quarter of 2018 with around eight per cent market share.