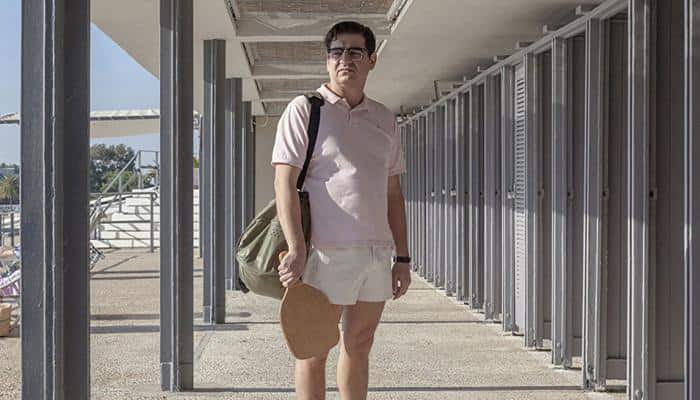 The narrative begins with the attorney's wife (Evi Saoulidou), who after an accident has been hospitalised and is lying in a coma. 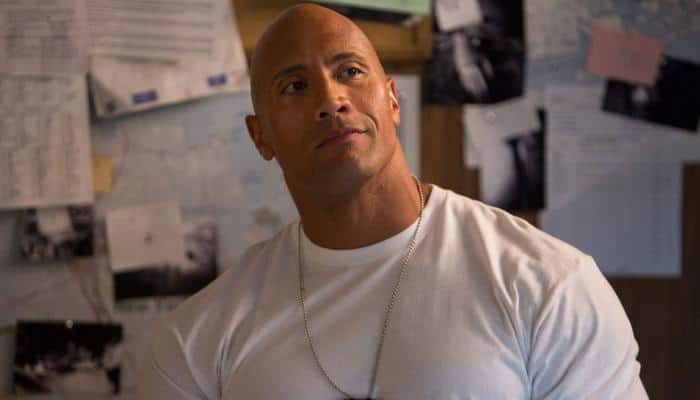 The title says it all… 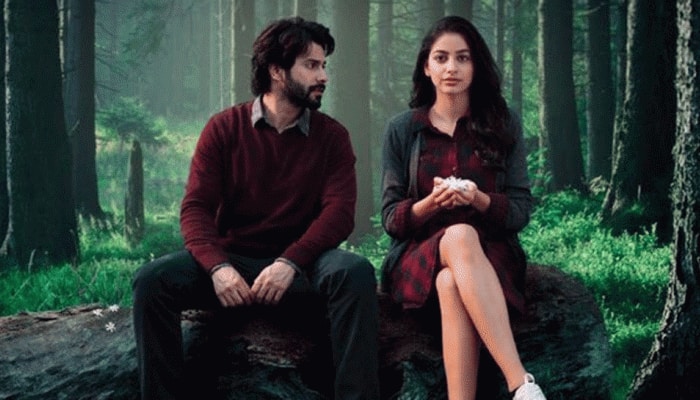 This is a deeply meditative melancholic drama filled with resplendent visuals of trees shedding leaves and flowers almost as if they were crying over the loss of love. 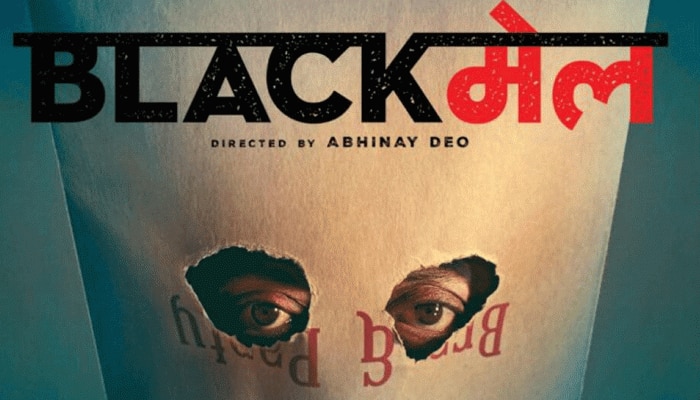 Blackmail is a virgin territory in the comedy genre. 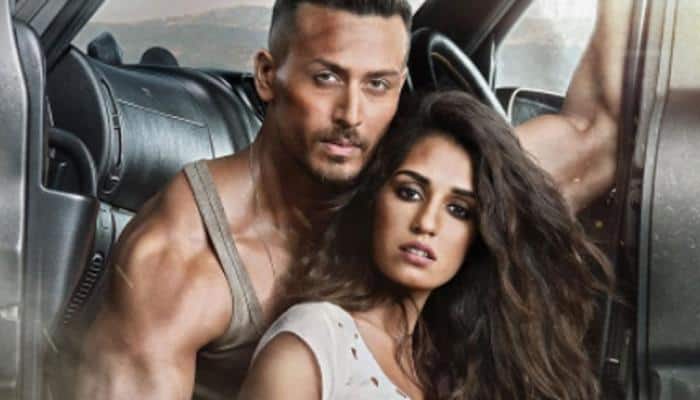 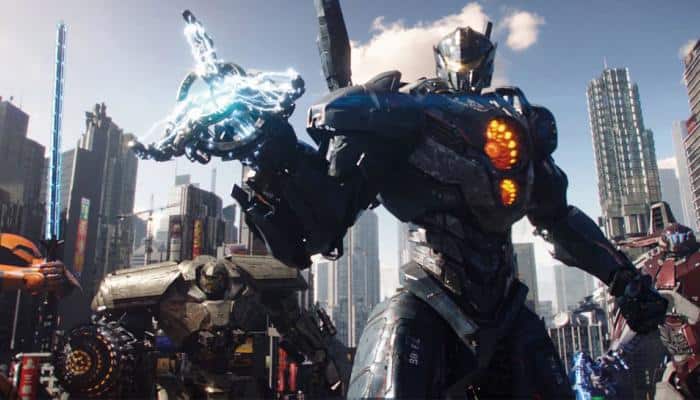 The old Jaegers are called back into action to subdue the rogue, but at the same time the Kaiju's reappear, creating mayhem on a larger scale. 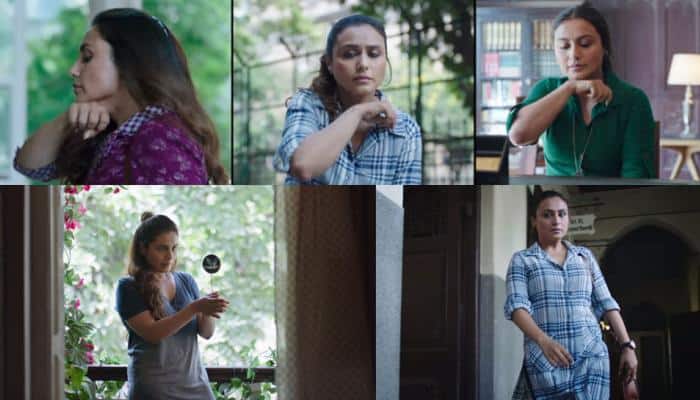 Rani Mukerji's character suffers from Tourette's Syndrome in the film. 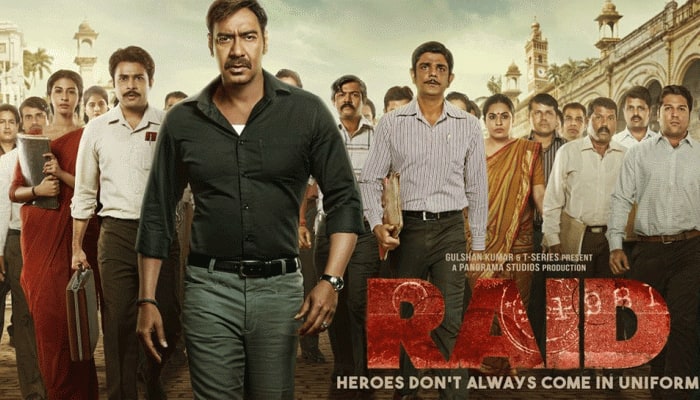 Ajay Devgn is not called a stellar performer for no reason. The two time National Film Award winning actor is back with his new film and how! The Baadshaho star has returned to the silverscreen with Raid, a film in which he essays the role of a gritty Income Tax officer. Also starring Ileana D’Cruz and Saurabh Shukla, Raid hit theatres today. 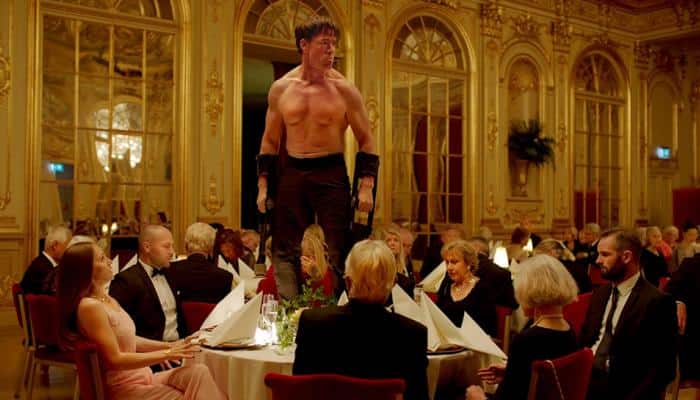 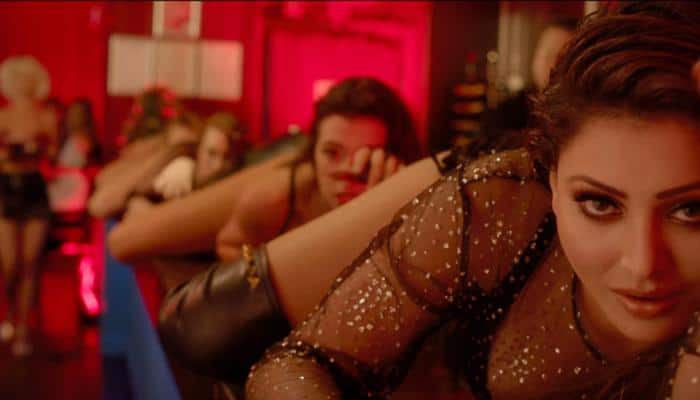 Overall, 'Hate Story IV' is an engrossing tale despite its predictability. 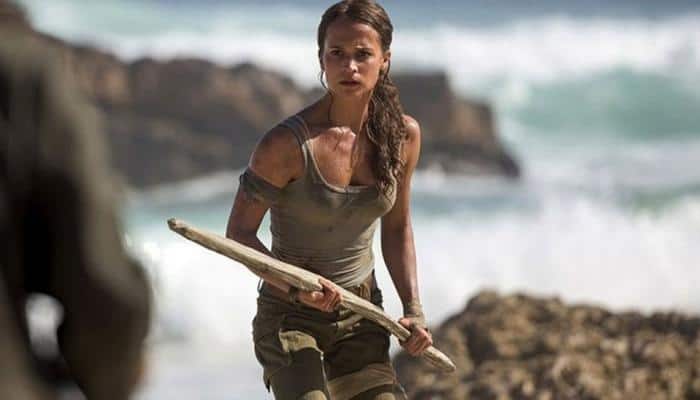 Director Roar Uthaug's action-adventure film "Tomb Raider" is the third film of the "Tomb Raider" series which first made an appearance in 2001. This is also a reboot of the 2013 released video game of the same name. 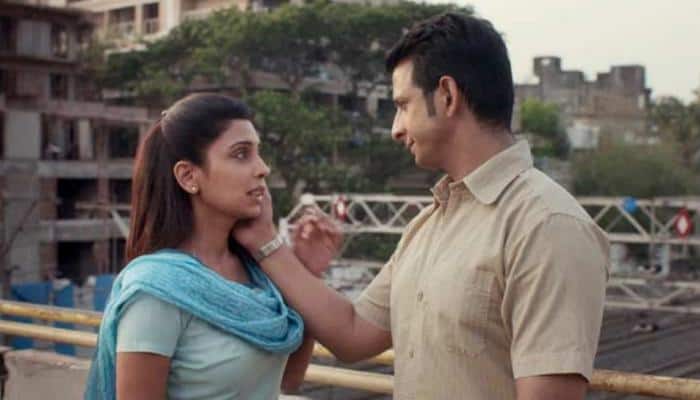 Secrets, lies and cover-ups are spread across all the three acts in Arjun Mukherjee's directorial debut. 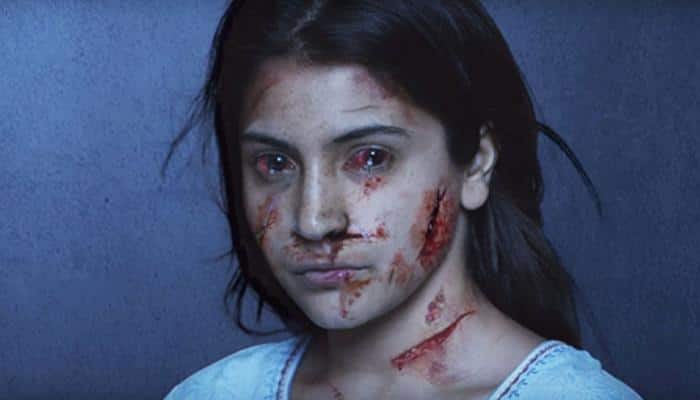 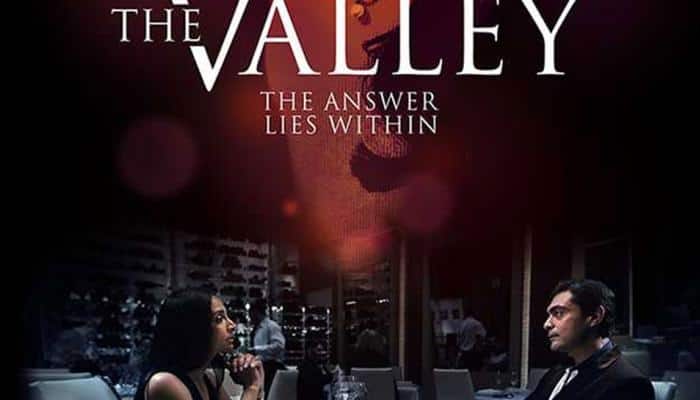 The film is directed by Saila Kariat. 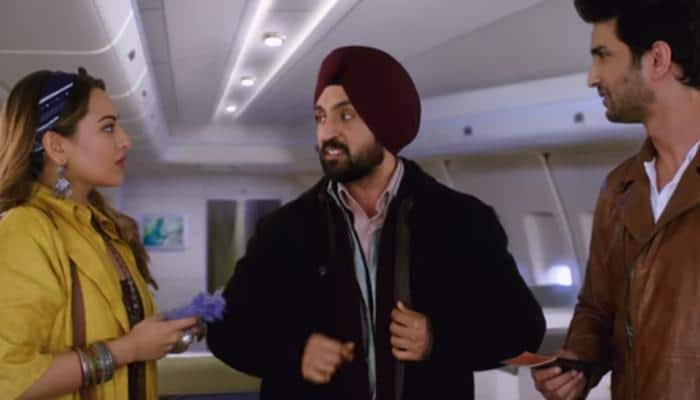 Touted as India's first comedy in 3D, this makes this film the dimmest, one has seen in years. The comedy here is not humour, but absurdity. 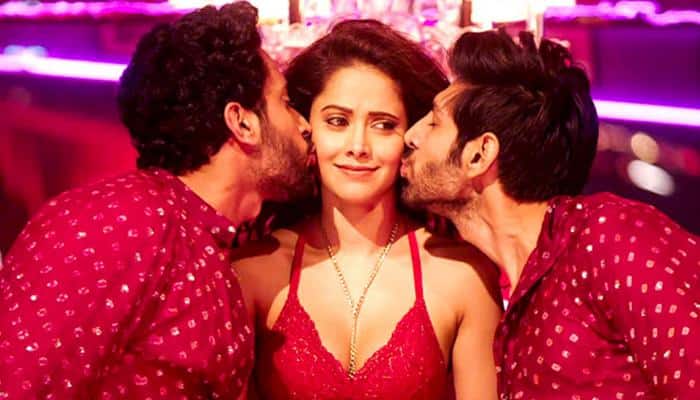 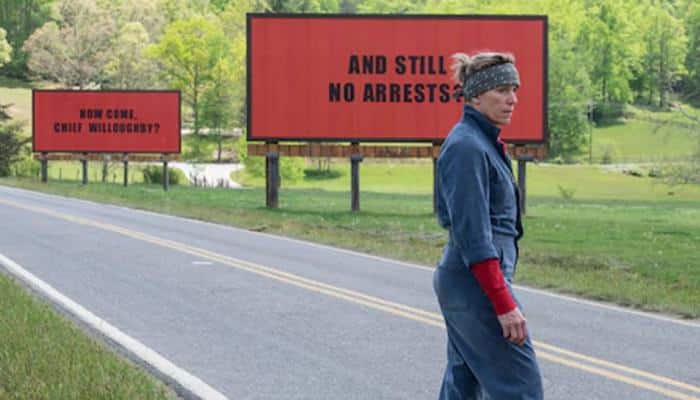 Desperate situations call for desperate measures and that is what a grieving mother, Mildred Hayes, resorts to in this film. 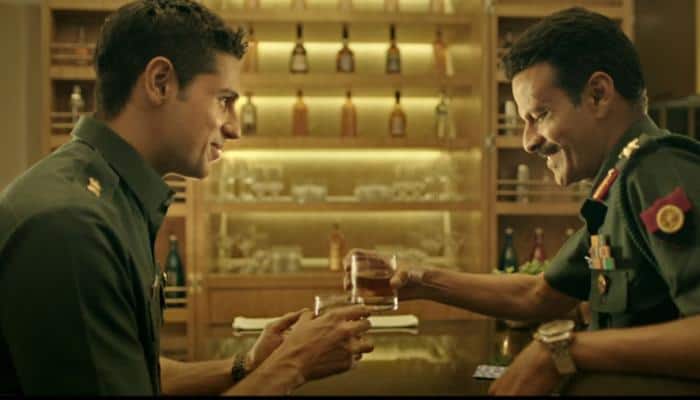 Aiyaary movie review: Manoj Bajpayee is the saving grace of this baffling thriller

The film stars Manoj Bajpayee and Sidharth Malhotra in the lead roles. 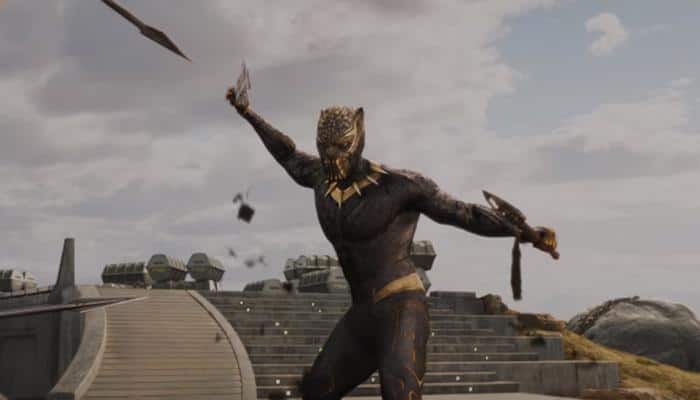 The narrative begins with a prologue that explains about Vibranium, a source of power that landed in the heart of Africa, and how the country Wakanda was formed. 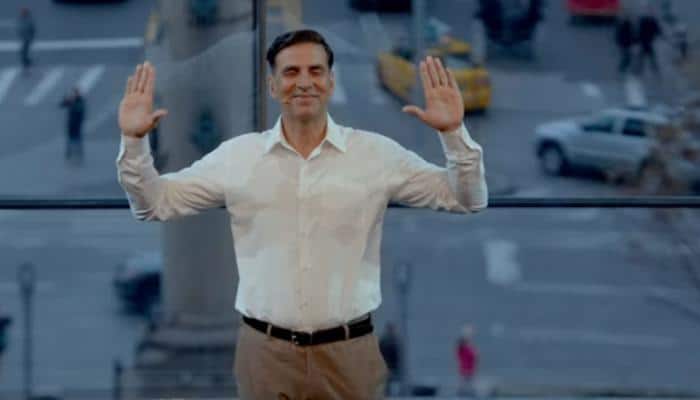