The chopper lost contact with the ATC minutes after taking off from Juhu. The Indian Navy and Coast Guard have joined search operations. 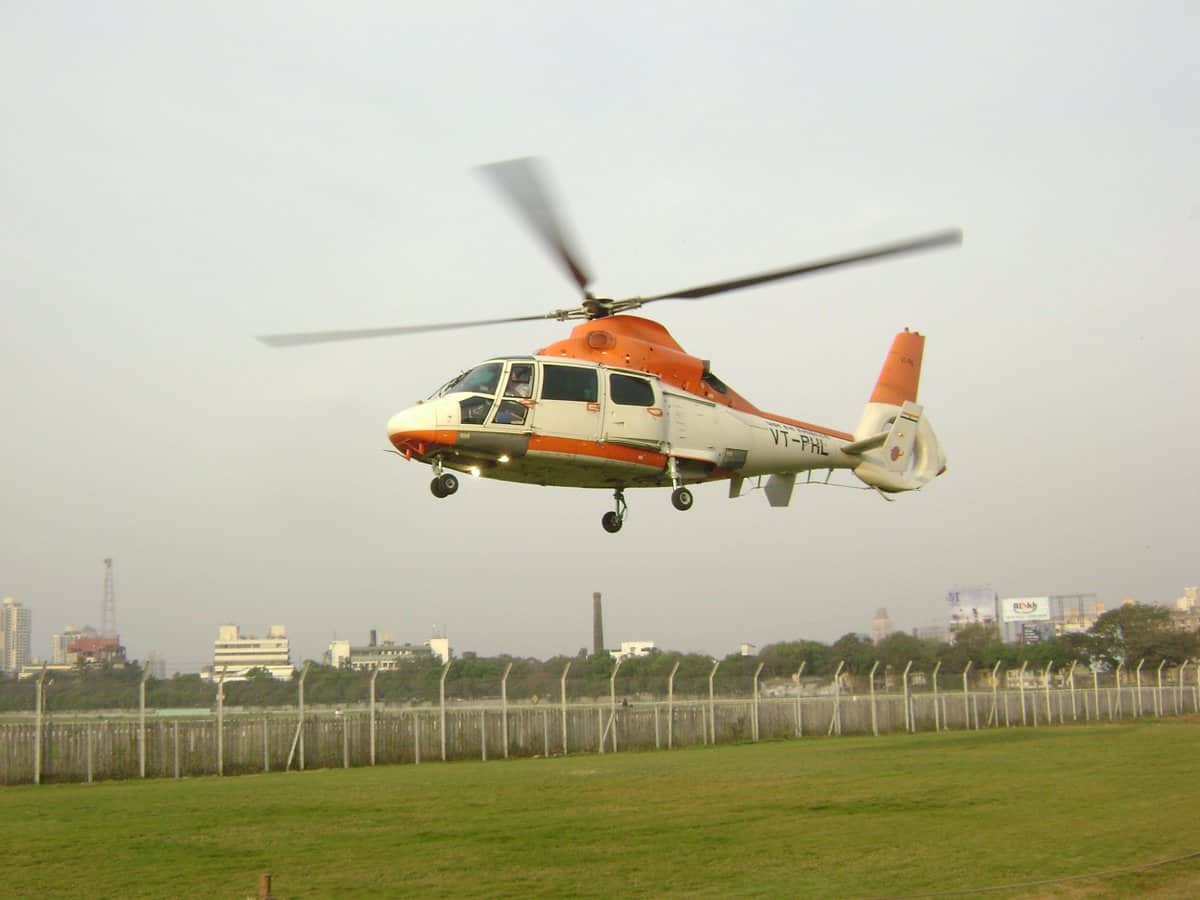 Mumbai: A Pawanhans chopper on duty for Oil and Natural Gas Corporation Limited (ONGC) with two pilots and five passengers on board went missing off the Mumbai coast on Saturday. Reports suggest it may have crashed into the sea. Four bodies have so far been recovered.

Two bodies out of four recovered at sea near debris of ill feted @ONGC_ Aircraft identified by the cards in wallet @SpokespersonMoD pic.twitter.com/yG8dQ0t6Nx

The chopper reportedly took off from Juhu at 10.20 AM and was scheduled to land at North Field of ONGC at 10.58 AM. However ATC lost contact with the chopper minutes after it took off and no communication could be revived, reports news agency ANI.

"Currently, five speedboats, one MSV and one chopper from ONGC have been deployed in the area to conduct search operations," read a statement issued by ONGC in the afternoon. "The Coast Guard and Indian Navy are also extending all supports to beef up the search operations by deploying choppers and rescue boats. The search operation is being steered by the ONGC top Management. CMD ONGC Shri Shashi Shanker has rushed to Mumbai to monitor the search operation."

The Coast Guard and the Navy were alerted immediately after communication lines could not be re-established, and a search operation has been launched to locate the chopper - a VTPWA Dauphin AS 365 N3 - and its passengers. "Navy and Coast Guard are on their job. I am also going to Mumbai to coordinate things," said Dharmendra Pradhan, Minister of Petroleum and Natural Gas. "I will discuss it with Defense Minister (Nirmala Sitharaman). She is also cooperating and has instructed Navy and Coast Guard to look into the issue extensively."

The reason for the chopper going missing has not yet been ascertained.

IndiGo's step ladder comes in contact with terminal building in Mumbai, none hurt