Congress to ally with like-minded parties to take on BJP, says Ashok Chavan in Mumbai

The Congress will ally with "like-minded" parties in Maharashtra, party's state unit chief has said. 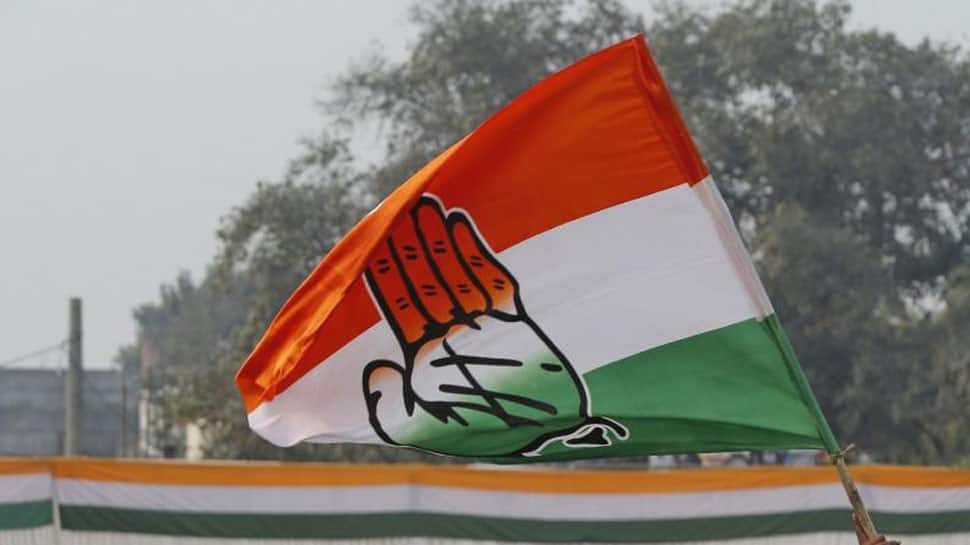 Mumbai: The Congress will ally with "like-minded" parties in Maharashtra to take on the ruling BJP, party's state unit chief Ashok Chavan said on Wednesday.

"The prevailing social situation in Maharashtra, the political situation and the fight against the government in future was discussed at the meeting," Chavan said.

He said apart from Congress leaders, representatives from organisations working for safeguarding the Constitution also attended the meeting.

Separately, a joint meeting of leaders of the Congress and the NCP was held at the official residence of Leader of Opposition Radhakrishna Vikhe Patil in South Mumbai.

"The problems currently plaguing the state, the prevailing political situation and the upcoming Budget session of the Maharashtra Legislature were discussed at the meeting," Chavan said.

The Congress leader said both the parties have decided to fight against the government together on issues like "deteriorating condition of farmers in the state, issues being faced by middle class and rising dictatorship like attitude of the BJP-led government".