Every case against me is fabricated, fake: Republic TV Editor-in-Chief Arnab Goswami

He said he was earlier interrogated for almost 12.5 hours and Republic TV's CFO S Sundaram was also questioned inside the police station at the same time for about three to four hours. 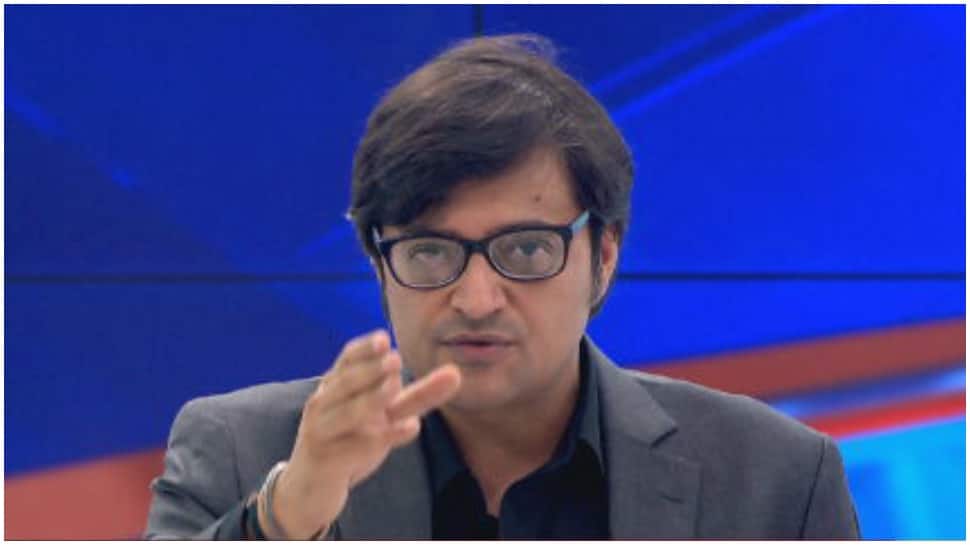 Mumbai: The Republic TV Editor-in-Chief Arnab Goswami, interrogated by Mumbai Police on Wednesday (June 10, 2020) in connection with the two FIRs filed against him, called the cases against him as fabricated and fake.

“Every case against me is fabricated, it is fake,” said Arnab before entering Mumbai's NM Joshi Marg police station for the interrogation.

1. Accused of making provocative comments on the Palghar lynching incident during his news show on April 29, 2020.

2. In connection with the gathering of the migrant workers in large numbers outside the Bandra railway terminus amid the coronavirus lockdown.

Section 120B is related to a ‘criminal conspiracy’, while Section 153 is ‘wantonly giving provocation with intent to cause riot’ and Section 153A is ‘promoting enmity between different groups on grounds of religion, race, place of birth, residence, language, etc, and doing acts prejudicial to maintenance of harmony’.

Section 295A is ‘deliberate and malicious acts, intended to outrage religious feelings or any class by insulting its religion or religious beliefs’.

Section 500 is ‘punishment for defamation’ and Section 505 (2) is regarding the ‘statements creating or promoting enmity, hatred or ill-will between classes’.

He reached the NM Joshi Marg police station at around on Wednesday and was reportedly grilled by the police officials for about two hours in his second interrogation in 40 days.

He said he was earlier interrogated for almost 12.5 hours and Republic TV's CFO S Sundaram was also questioned inside the police station at the same time for about three to four hours.

Arnab, while talking to reporters outside the police station, said, “All these cases have been filed against Republic by Sonia Gandhi team, Vadra, and Congress.”

“We brought out the facts behind the conspiracy in Bandra case.” 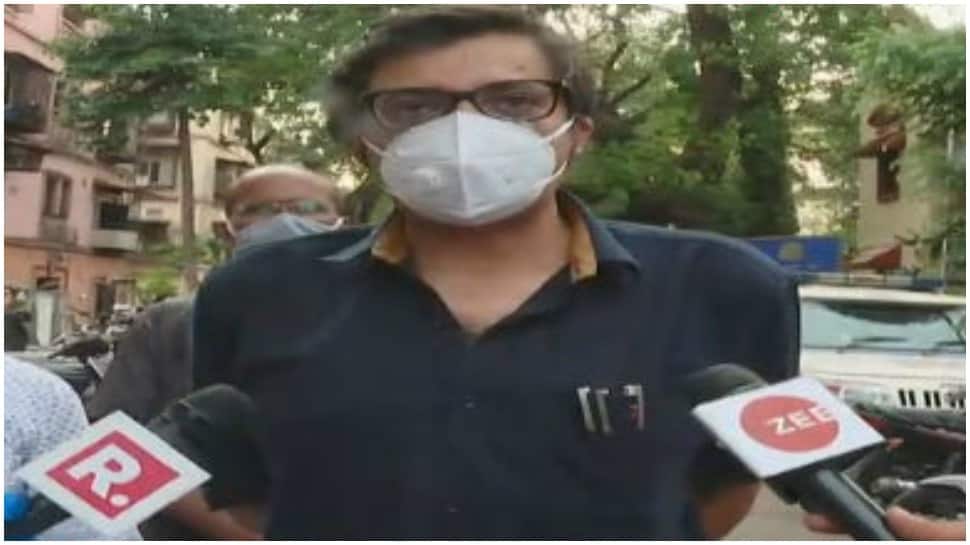 He added, “This is the reward that is given in Maharashtra to bring out the truth and the facts behind a conspiracy. You’re called at a police station to explain your journalism.”

"The truth is on my side. We will win. This is political harassment. This is pure and simple political vendetta,” said Arnab.