The AC local will run initially on an experimental basis for a week till December 31 only on the Churchgate-Borivali section. 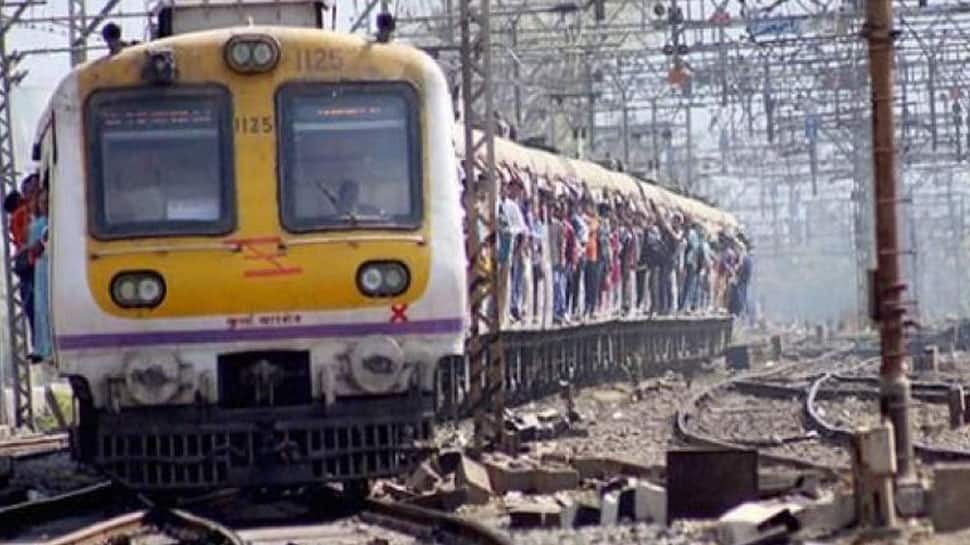 New Delhi: India`s first air-conditioned local train services will be launched on Monday when the service gets underway on the Borivali-Churchgate section of the Mumbai suburban line under Western Railway, an official statement said on Sunday.

According to a Railway Ministry statement here, commencing at 10.30 am on Christmas, the AC local will run initially on an experimental basis for a week till December 31 only on the Churchgate-Borivali section. From January 1, it will run from Churchgate to Virar with 12 services per day.

"W.e.f. 1st January, 2018, total 12 services (6 services in up and 6 services in down direction) of AC suburban train will be operated on weekdays only, from Monday to Friday. It is decided that on Saturdays and Sundays, the rake of AC local train will not be operated for maintenance purpose," it said.

The statement detailed the train`s operational routine as per which 8 of the 12 AC local services will run as fast local trains between Churchgate and Virar, stopping only at major stations like Mumbai Central, Dadar, Bandra, Andheri, Borivali, Bhayander and Vasai Road in both directions.

Three fast services will run between Churchgate and Borivali stopping at Mumbai Central, Dadar, Bandra and Andheri stations in both directions.

One slow service of the AC local will operate between Mahalaxmi and Borivali departing at 6.58 am.

Weekly, fortnightly and monthly season tickets would be charged the equivalent of five, 7.5 and 10 single journeys of the AC local, respectively, it added.

AC local ticket-holders would be allowed to travel in the first class compartments of non-AC local trains.

The Ministry also said that no other type of season tickets shall be issued for this service for the time being.

Good news! Mumbai commuters to get air-conditioned locals from Dec 25