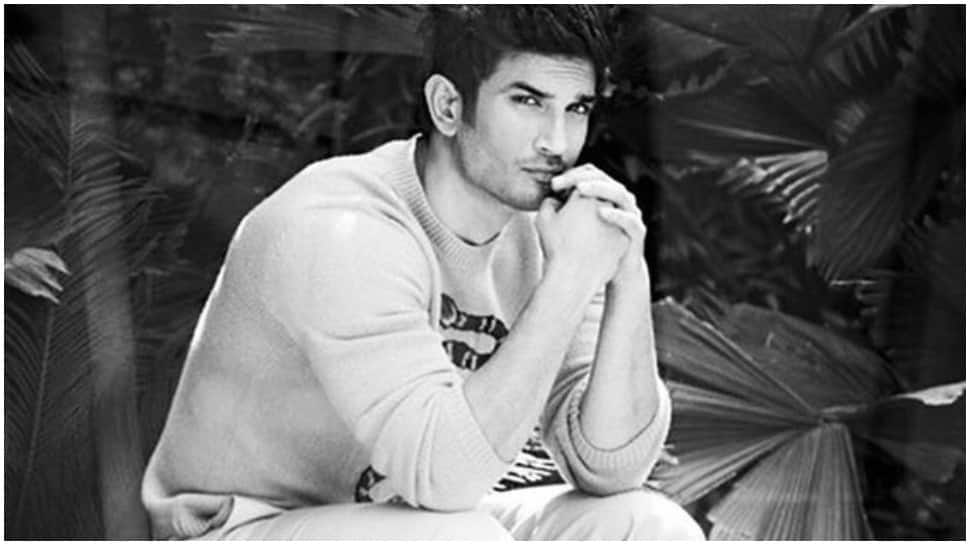 Anil Deshmukh took to his official Twitter account and said, "While the post mortem report says actor Sushant Singh Rajput committed suicide by hanging himself, there are media reports that he allegedly suffered from clinical depression because of professional rivalry. Mumbai Police will probe this angle too."

The 34-year old actor, who died due to suicide on June 14, 2020, at his residence in Mumbai was reportedly said to be under depression.

As per the Mumbai Police investigation, Sushant made four phone calls in his last few hours before taking the big step. At 1.47 am, he had dialled his close friend Rhea Chakraborty, but she failed to receive the call. Within minutes, he phoned his close friend-actor Mahesh Shetty, who also did not take the call.

In the morning, just a few hours before Sushant committed suicide, Mahesh, on seeing the actor’s missed call on his phone dialled him back. However, this time, Sushant failed to respond. Later, Mahesh learnt from the police that Sushant tried to call him at 9.30 am but could not reach out to him.

Earlier today, Sushant's last rites were held at the Pawan Hans crematorium in Mumbai. His funeral was attended by his father KK Singh, who arrived from their hometown Patna earlier today, along with other family members.

Some of his colleagues and friends from Bollywood such as actresses Kriti Sanon, Shraddha Kapoor, Varun Sharma, director Abhishek Kapoor and his wife Pragya, casting director Mukesh Chhabra, actor Vivek Oberoi amongst several others – also paid their condolences to the versatile star.

Sushant's news of demise comes at a time when the film fraternity and Bollywood fans across the world were already in shock over the loss of veteran actor Rishi Kapoor, Irrfan Khan and music composer Wajid Khan this year so far.

Every case against me is fabricated, fake: Republic TV Editor-in-Chief Arnab Goswami