The MNS chief attacked the Modi government over several issues including demonisation and PNB scam. 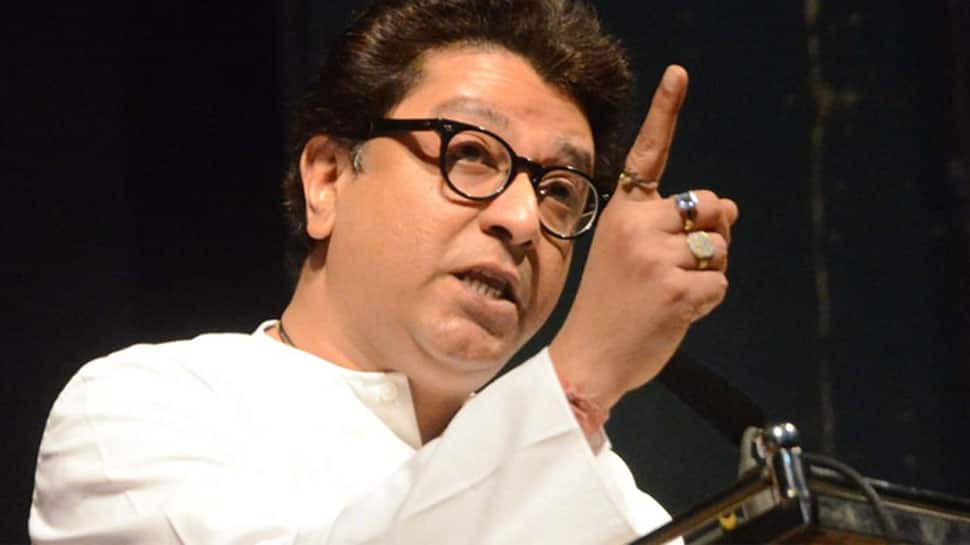 In an hour-long speech at a Gudi Padwa rally in Mumbai's Shivaji Park on Sunday, Thackeray said, “We had believed Modi in 2014 for a Congress mukt Bharat but now we need Modi Mukt Bharat.”

The MNS chief also attacked the Modi government on demonisation and PNB scam.

“Demonetisation will be the biggest scam since 1947. How does Nirav Modi leave the country when a CBI case is going on? How does he meet the PM in Davos?,” questioned Thackeray.

“The movies are sponsored by the government. Akshay Kumar is a Canadian citizen. Though he propagates everything about India,” he said.

Thackeray reportedly also spoke on Anil Ambani's role in Raphael deal and how scandal around Justice Loya's death has been buried.

Mumbai gets 25 hybrid buses in bid to cut vehicular emissions