Akriti Kakar out with new single, a fusion of Soch, Sakhiyaan and Soch Na Sake - Watch

Kakar’s last single ‘Chitta Kukkad & Baghe Vich’ was loved by one and all. 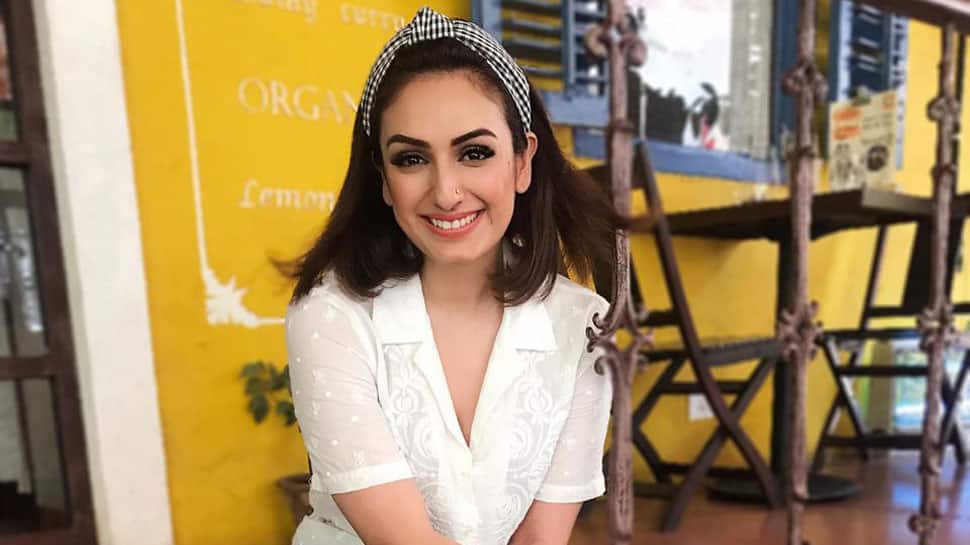 Singer-composer Akriti Kakar has always managed to keep her fans happy with her concept, ‘You choose, I sing’. She is ready to impress her fans once again with her new single, a fusion of ‘Soch, Sakhiyaan and Soch Na Sake based on the most popular request across her social media.

Kakar’s last single ‘Chitta Kukkad & Baghe Vich’ was loved by one and all. It’s still considered a hit song and is stuck with her fans.

Talking about her upcoming single, she said “All my followers have been requesting for these songs and I’ve waited to put them together in a way that it’s justified to the song. I wanted to Keep the treatment of the songs as organic as possible and in the same family as the other songs that I have videos on my YouTube channel. All my music listeners expect and appreciate the fact that the nature of music is not Digital and all live played together like olden times.”

Another reason for her fans to rejoice is the fact that she will soon be out with a new song in a Bengali film. Details of which will be shared soon. It’s called Madhubala, composed by Arko Pravo Mukherjee. In a film by Jeet the superstar.