Ek do teen was originally choreographed by veteran Saroj Khan. 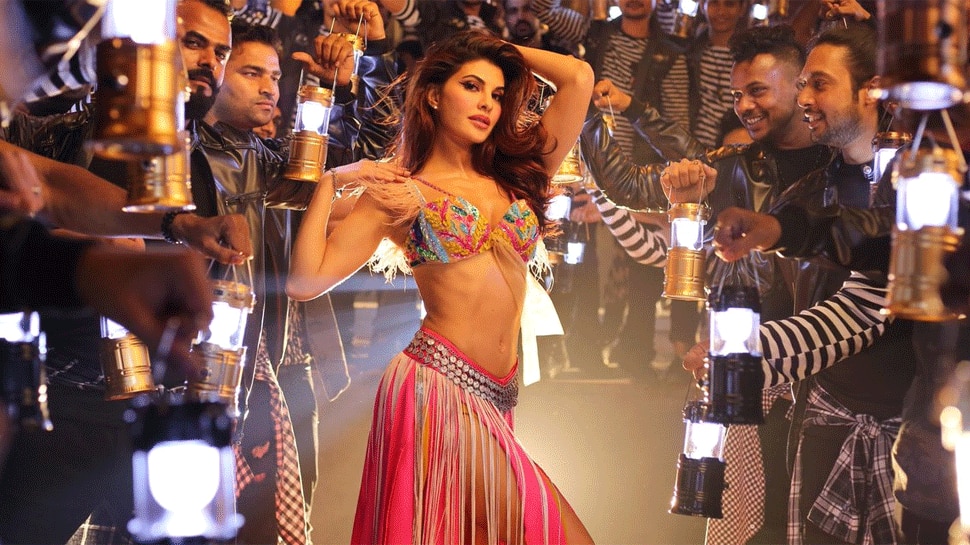 Mumbai: Tiger Shroff and Disha Patani's actioner Baaghi 2 will have a special track featuring Bollywood diva Jacqueline Fernandez. The song which is a reprsied version of Madhuri Dixit's Ek Do Teen from 1988 film Tezaab, has been unveiled and Jackie looks dayum stunning as Mohini in it.

Watch the video of the song here:

The recreated track has been sung by Shreya Ghoshal and composed by Sandeep Shirodkar whereas the original was penned by Javed Akhtar, Sung by Alka Yagnik and composed by Laxmikant Pyarelal.

Talking about stepping into the shoes of Madhuri, the Sri Lankan beauty, in a statement said, "I can't wait for Madhuri ma'am to watch the song. It is my tribute to her. Her performance in the original is unmatchable. Forget me, no one can ever come close to her."

For the new version of the song, three choreographers -- Saroj Khan, Ganesh Acharya and Ahmed Khan -- came together on the set.

Ahmed is also directing the film. He was keen to retain Saroj's famous hook steps and even urged Manish Malhotra to keep Madhuri's pink outfit in mind while designing Jacqueline's costume for the new song.

Ek do teen was originally choreographed by veteran Saroj Khan.

Baaghi 2, starring Tiger Shroff, is the sequel to the 2016 film Baaghi.

The film produced by Sajid Nadiadwala under the banner name Nadiadwala Grandson Entertainment and presented by Fox Star Studios. It will release on March 30.