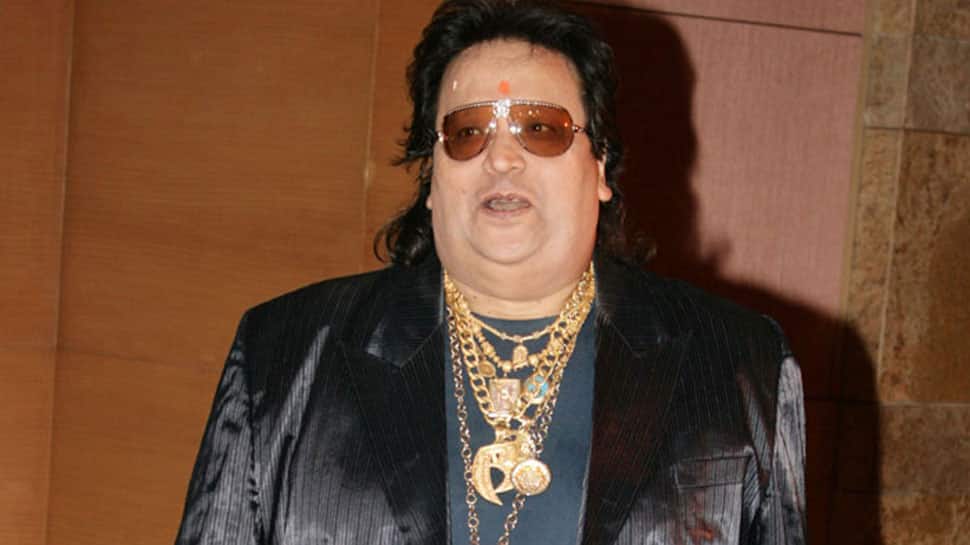 Mumbai: The makers of "Shubh Mangal Zyada Saavdhan" have decided to add a remix version of Bappi Lahiri's "Yaar Bina Chain" in the movie, with lead pair Ayushmann Khurrana and Jitendra Kumar grooving to the music.

Talking about the decision to add the 1980s music, director Hitesh Kewalya said: "The song is the quintessential mid-80's number and has the appropriate vibe for our film. It's like a coffee shot for the movie. Tanishk Bagchi and Vayu have recreated the disco track, and (have retained) the energy. Bappi da's voice has been retained in this number, and is such that you can't help but groove to it. Ayushmann loved the recreated version as it captures the essence of the story."

The film is the second part in "Shubh Mangal Saavdhan" series.

Being dubbed as a family entertainer, the film will explore emotions attached to love, relationships, and homosexuality.

The film is slated to release on February 21.

Ahead of Grammys 2020, academy shakes up leadership over 'allegation of misconduct'