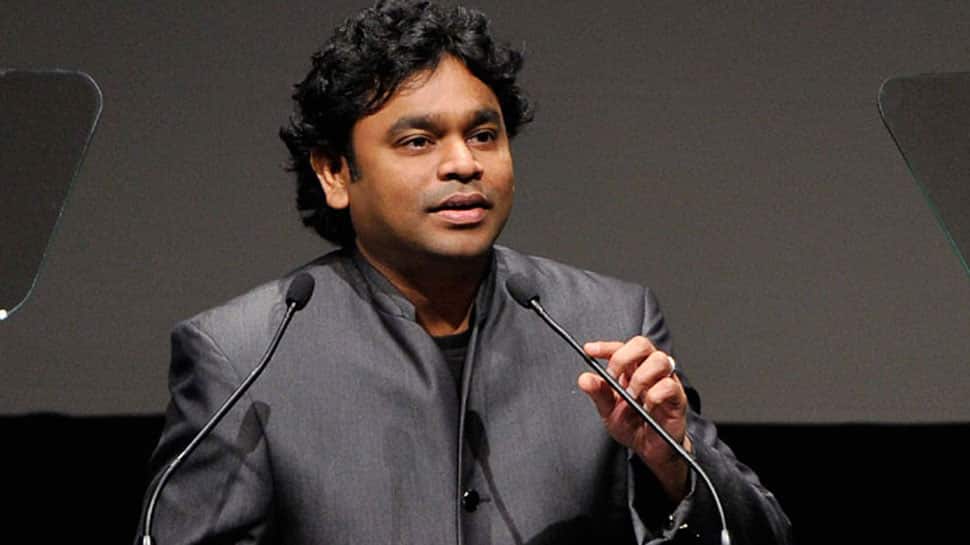 Mumbai: Singer Poorvi Koutish has sung a song titled "Jwalamukhi" in AR Rahman's debut film production "99 Songs", and she feels lucky to get a chance to work with the Oscar-winning composer.

Recalling her experience of working with Rahman, Poorvi said: "After finishing my Performance Majors from KMMC (2 years of studying Opera- Western Classical), I got to intern at AR Rahman sir's Panchattan studios in Chennai, as a music producer and a recording artist for almost an year. I'm grateful to sir to have provided me with a wide field of multiple musical aspects, to choose and experiment with. Surprisingly, I didn't get to sing quite a lot in that one year, but experienced many live sessions which helped me recognise many different elements/processes behind production."

She added: "I'm grateful to sir to provide such spaces for artists to meet and collaborate, which I believe is the biggest gift you can give to anyone today. The first time I ever got a call to perform with sir was back in December 2017, as a part of his Encore Tour. I wasn't quite sure if I was too numb to be excited or too excited is why I was numb.

"I had just finished my course in Chennai KMMC and was moving back to Mumbai. I was given two songs ‘Mayya Mayya' and ‘Jiya Re', which were one of my favourites anyway. From there on I performed with sir multiple times for different events with his extraordinary team of musicians and artists, presenting a lifetime experience for the audiences. From Encore tour to Amabani weddings, quite recently, it was Pune as a part of '99 Songs'- movie's promotions. It has been and continues to be quite a blessed and thrilling ride."