The 'Chashni' song featuring Salman and Katrina was unveiled today 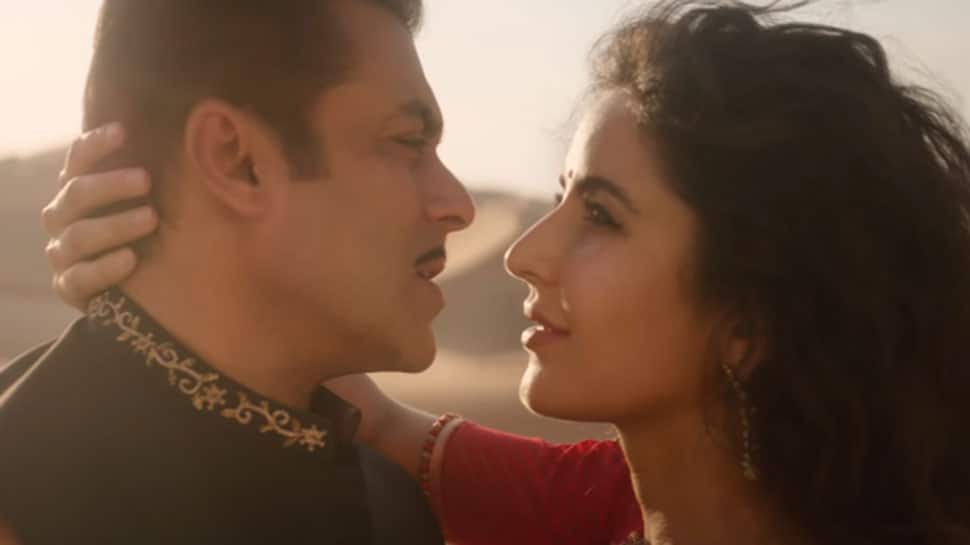 New Delhi: Superstar Salman Khan and Katrina Kaif starrer 'Bharat' will hit the screens this June and makers are leaving no stone unturned in ensuring that the excitement level for the film remains top-notch. The 'Chashni' song featuring the lead actors of the film was unveiled today and Twitterati can't stop hailing the love ballad.

Check out some Twitter reactions to the song here:

No vulgarity n unwanted or pushed forced chemistry......
Only purity is there and it is reaching to the audience
#ChashniSong pic.twitter.com/YYtt9Vg457

When i see them together then
Awlays there is a sentence come in my mind ...
THEY MADE FOR EACH OTHER #salkat #ChashniSong pic.twitter.com/WUvbuzkSg1

This song has made a place in my heart.
Lyrics.., Music.., and of course your magical voice.!

Salman and Katrina's chemistry is something that the audience has adored for a long time. The two were last seen opposite each other in 'Ek Tha Tiger'. The film was helmed by Ali Abbas Zafar, who has also directed 'Bharat'.

'Bharat' also stars Disha Patani, Tabu, Sunil Grover, Varun Dhawan and Nora Fatehi to name a few. It is one of the biggest releases of the year and it Salman's Eid treat for his fans.

Excited for 'Bharat'? So are we!