Good to be back on 'Jumanji': Nick Jonas

Singer-actor Nick Jonas, who is currently shooting for the "Jumanji: Welcome to the Jungle" sequel, says he missed the film`s cast a lot. 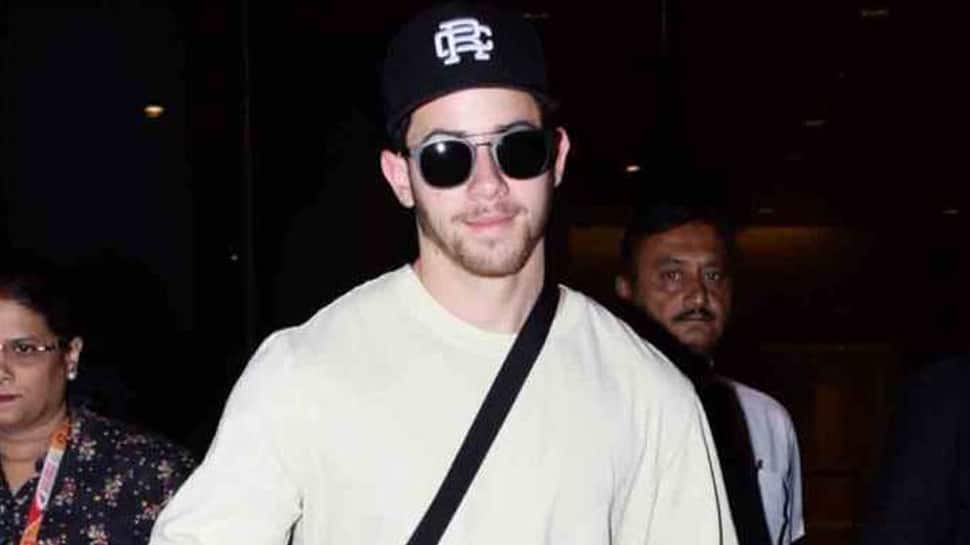 Los Angeles: Singer-actor Nick Jonas, who is currently shooting for the "Jumanji: Welcome to the Jungle" sequel, says he missed the film`s cast a lot.

After wrapping up the first day of the film`s shoot on Saturday, Jonas posted a video on social media, expressing his happiness on returning to the sequel.

"It`s a wrap of the first day of `Jumanji`. So many secrets I would be sharing to you through this movie..This going to be bigger and better from the last one. So good to be back with this amazing cast. I missed them a lot," he said.

On his video, Johnson said: "Good to have you back and we missed you to handsome."

"Jumanji: Welcome to the Jungle" was a sequel to the 1995 hit "Jumanji", starring Robin Williams.