Little Richard had been sick for 2 months. He died at his Tennessee home, surrounded by family. 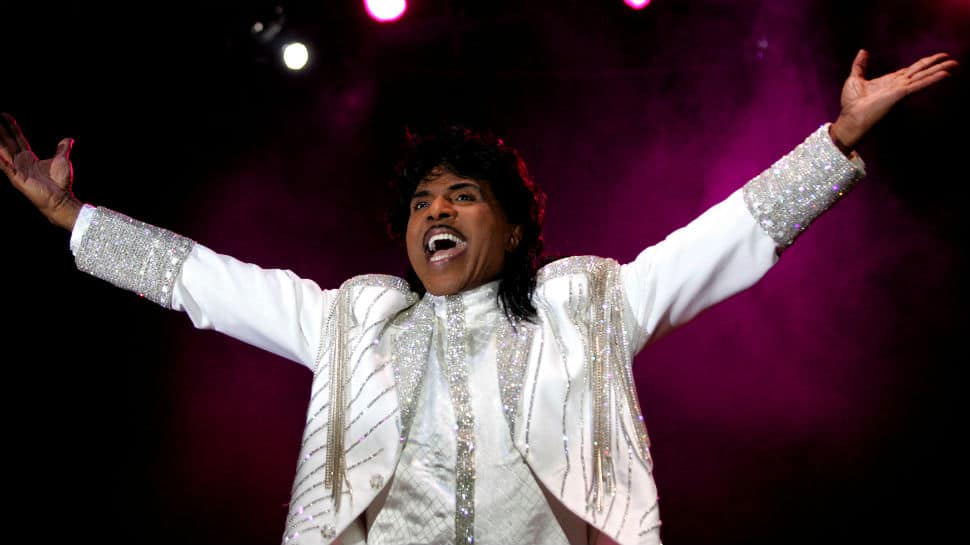 Washington DC: The music industry has lost one of the greatest icons of all time. The Rock `n` Roll legend Little Richard is no more. He was 87.

"Richard had been sick for 2 months. He died at his Tennessee home, surrounded by his brother, sister, and son," TMZ quoted Richard`s bass guitarist, Charles Glenn as saying.

Glenn also recalled the conversation he had with the late legend on March 27, where the singer asked him to come over and visit.

However, he says that he could not visit because of the ongoing coronavirus crisis, TMZ reported.

Born in 1932, the legendary musician had humongous influence over the rock music genre.In his boasting career, he gave the music enthusiasts some memorable songs like `Tutti-Frutti`, `Long Tall Sally`, `Ready Teddy`, `Rip It Up` - to mention a few from his many hits.

A standout rock`s persona, the icon was an inspiration for many artists including `The Beatles`.