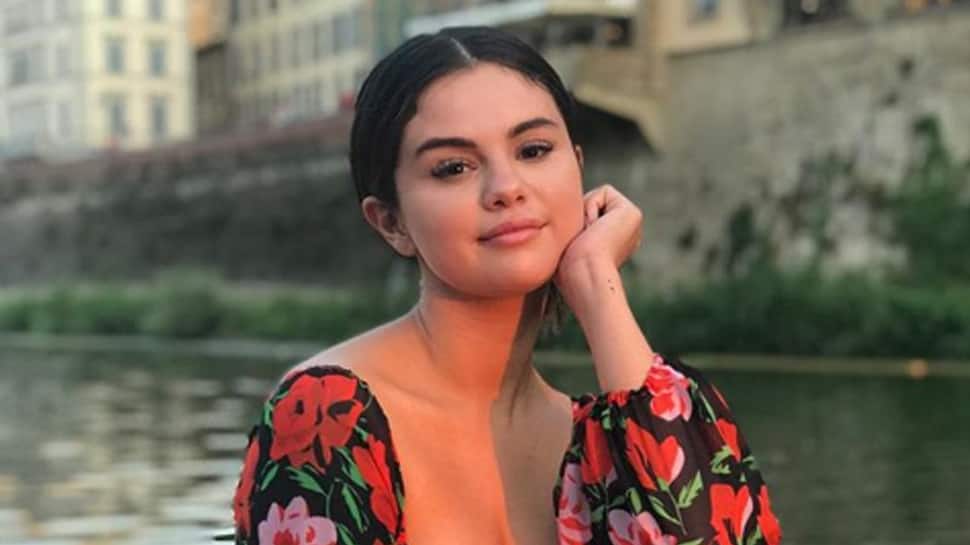 The two best friends shared a sweet moment on Instagram after Gomez posted a screenshot of Swift`s `Lover` on her Instagram Story. The singer raved about how much she enjoyed the new song from Swift, tagging her in the story with a heartfelt comment.

"You`re just.. unreal dude," Gomez wrote over the photo of the song, drawing a pink heart over the track title.

The `You Need to Calm Down` singer was so flattered by Gomez`s post that she reposted it to her story. "I LOVE YOU SELENA," Swift wrote, adding a sticker of a cat blowing a kiss.

This isn`t the first time that Gomez and Swift have shown love and appreciation for each other on social media, reported People. In January, the `Look What You Made Me Do` songstress shared a sweet picture with Gomez and pal Cazzie David on Instagram.

"20wineteen," Swift captioned the still of the trio enjoying some beverages together. In the candid photo, Gomez can be seen bursting into laughter, while Swift is seen grinning in her signature red lip with a glass of white wine and David casually smirks between the singers.

Gomez has been vocal about the unconditional support Swift has provided her through the years. In May 2018, she told fans about their bond when she gave a surprise performance of `Hands to Myself` at the Rose Bowl in Pasadena, California, during Swift`s Reputation Stadium Tour.

"This person has never ever judged a single decision I`ve made. She`s always met me where I`ve been," she said, according to a video captured by a fan.

"She`s encouraged me when I`ve had nothing to be encouraged about, and I don`t know if I would be as strong as I am if I didn`t have you and your family because you`ve changed my life," Gomez shared.

Swift and Gomez, who met at a Jonas Brothers concert, have developed a special and lasting friendship over the years. They are often clicked together enjoying each other`s company. From supporting each other in hard times to enjoying at parties, they both have always stayed at each other`s side. The two have never failed to surprise their fans with their BFF goals.

Karan Johar is all praises for Amjad Ali Khan's sons