Student of the Year 2: Fakira song featuring Tiger Shroff, Ananya Panday is a celebration of love—Watch 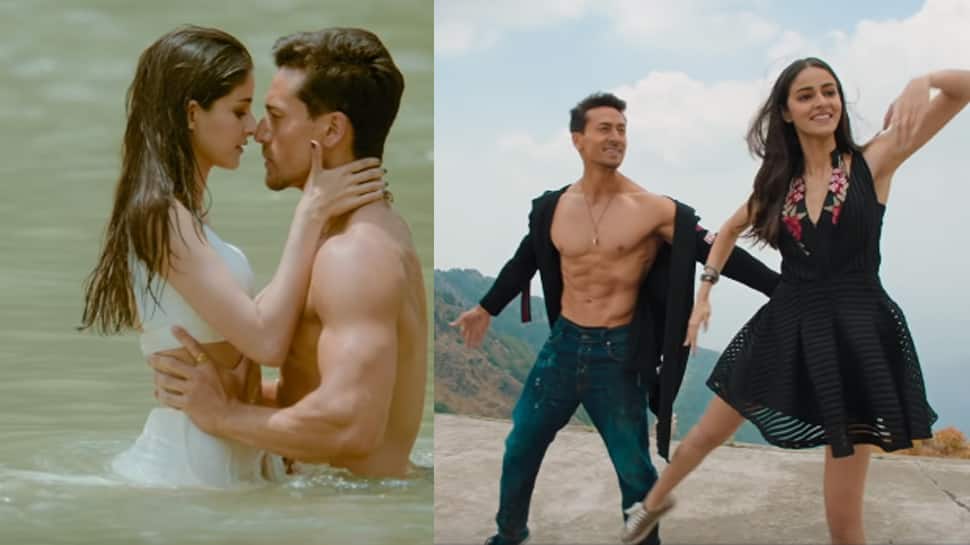 New Delhi: Tiger Shroff, Ananya Panday and Tara Sutaria starrer 'Student of the Year 2' has been high on the buzzword ever since it was announced. Due to its super-hit prequel, expectations from the film are soaring high and audience is excited to watch Ananya and Tara make their Bollywood debut.

The film is slated to release on May 10 and makers are leaving no stone unturned in ensuring that the excitement level for it remains top-notch.

Adding to the excitement around it, a brand new song has been unveiled. Titled as 'Fakira', the song is a celebration of love featuring Tiger and Ananya. It has been sung by Sanam Puri and Neeti Mohan with lyrics by Anvita Dutt.

Tiger looks dapper throughout the song, flaunting that perfect physique while Ananya is a pure delight to watch.

For the uninitiated, Ananya is renowned actor Chunky Panday and Bhavana Panday's daughter.

Coming back to SOTY 2, the film has been directed by Punit Malhotra and backed by Karan Johar's Dharma productions.

Promotions of the film are going on in full swing and we are eager to see the three actors weave magic on silver screens!

Here's wishing all the very best to team Student of the year 2.