Jogi also trained his guns on the ruling BJP and alleged that the ruling party was also speaking in favour of Odisha. 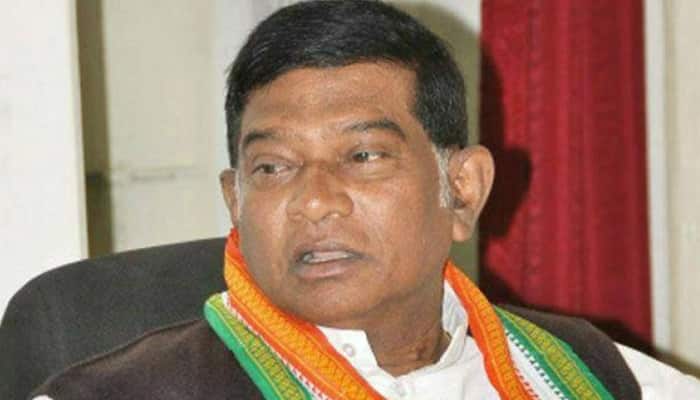 Raipur: Having broken away from the Congress to form a new political outfit, former CM Ajit Jogi, Monday, attacked his former party over its opposition to Chhattisgarh's plan to construct dams and barrages on Mahanadi river.

Addressing a press conference, Jogi said, “Only five barrages are being constructed on Mahanadi and the Congress, a national party, is fully supporting Odisha. I fully oppose this and I challenge them to stop their construction.”

Ramesh also said that Congress will send a delegation to Chhattisgarh in a week to study the sites where dam and barrages are proposed to be constructed.

“No barrage or dam should be constructed over the river upstream at any location in Chhattisgarh without full knowledge and approval of Odisha,” Ramesh said.

Responding to the Congress' stand on the issue, Jogi said, “70% of the river in Chhattisgarh and all our small rivers drain into the Mahanadi...all of our water goes to Odisha.”

Referring to the Hirakud dam in Sambalpur district of Odisha – near to the border with Chhattisgarh – Jogi said that several villages of Chhattisgarh had got submerged but the entire benefit of the dam goes to Odisha.

“We got submerged and they got benefited,” he said.

Jogi also trained his guns on the ruling BJP and alleged that the ruling party was also speaking in favour of Odisha.