Defending Aam Aadmi Party party's move to organise a "Tea with Kejriwal", to collect donations for upcoming Delhi Assembly polls, party leader Somnath Bharti on Friday said that it's a part of their initiative of playing clean politics. 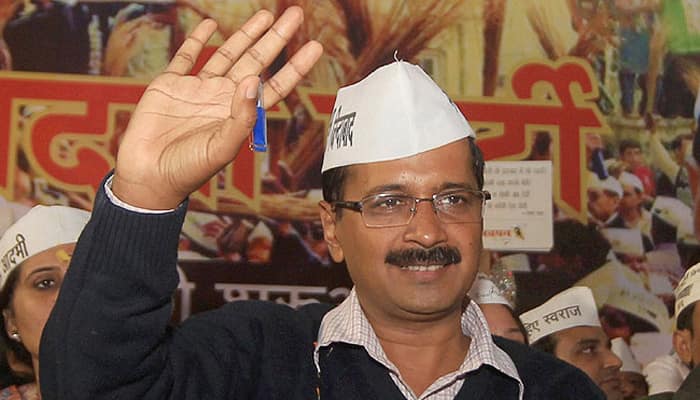 New Delhi: Defending Aam Aadmi Party party's move to organise a "Tea with Kejriwal" to collect funds for upcoming Delhi Assembly polls, party leader Somnath Bharti on Friday said that it is a part of their initiative of playing clean politics.

Justifying the event, Bharti asserted that AAP believes in clean politics, unlike other parties which take money from capitalists and organise massive election campaigns.

Ridiculing the major political parties for taking money from industrialists, Bharti said that soon such political outfits will be giving mega advertisements in the media. The AAP leader demanded the parties to reveal the source of funds which come for the ads.

"This High Tea is a fund-raising event to collect donations ahead of elections where attendees will be charged Rs 20,000 each," Bharti said who also shared a video on social media appealing people to donate for AAP.

In the past, the AAP raised funds by inviting people to have lunch and dinner with Kejriwal.

The party has set a target to collect Rs 30 crore in funds ahead of Delhi polls.