Aam Aadmi Party leader Arvind Kejriwal on Thursday accused other political parties in Delhi of trying to buy AAP volunteers ahead of the February 7 Assembly Elections. 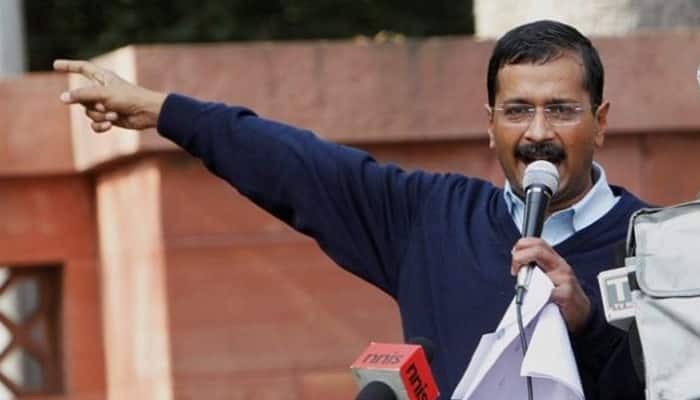 Writing on Twitter, Kejriwal said he has asked his party volunteers to accept the money being offered. However, the volunteers have been asked to record the act in the form of a sting to expose the opponents.

Here's what Kejriwal tweeted this morning.

Opponents trying to "buy" our volunteers. I have told volunteers not to refuse anyone who approach.Paise lekar sting kar lo. Spread this msg

It is not the first time that the former Delhi chief minister has raked the bribe issue. He had earlier asked voters in Delhi to accept money from the Congress and BJP but vote for the AAP in February 7 elections.

After his repeated remarks, the Election Commission had warned Kejriwal of “stern action”.

"...The Commission has taken serious note of the fact that you have been indulging in the violations of the Model Code of Conduct repeatedly despite the repeated notices to you... In view of the above statement and undertaking... and aforesaid violations of the Model Code of Conduct by you, the Commission hereby directs you to desist from making these utterances in all forms of election campaign," EC said in its order.

The poll watchdog "warned" him that it will be "constrained to take stern action against you in the event of any further violation".

Kejriwal had earlier said that he respects the poll body and the law and that he would stop making such appeals if the Commission thinks his statements were inappropriate.

We will fool them this time. They have been deceiving us for the last 65 years. Now it's our turn."