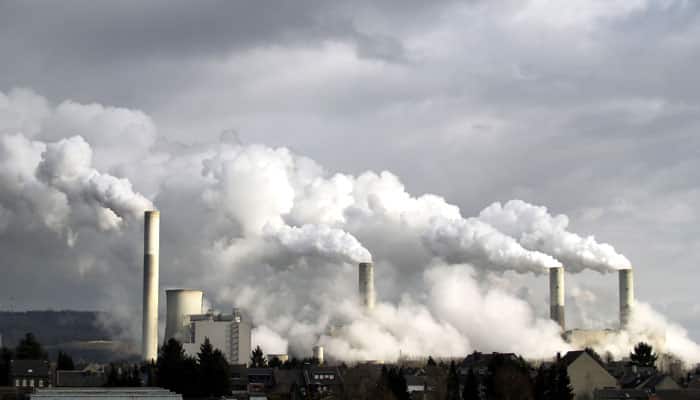 Compiled by The Energy and Resources Institute (TERI), University of California, San Diego (UCSD) and the California Air Resources Board (CARB), the report "Options to reduce road transport pollution in India" said that the transport sector contributes about 15 to 50 percent of PM 2.5 emissions in cities, and is a dominant contributor to NOx emissions.

"Vehicular emissions contribute to PM 2.5 and NOx. PM 2.5 is the dominant contributor to premature deaths and numerous other illnesses, followed by NOx, and these are the major contributors to agricultural impacts," said the report.

According to CARB chairman Mary Nichols: "In 1991, there were 20 million vehicles in India. The number had skyrocketed to 140 million in 2011, and by 2030, vehicle population is expected to reach a staggering 400 million."

TERI Director General R.K. Pachauri said: "We should go beyond technological transfers and evolve pathways for pollution control as there are co-benefits of reducing greenhouse gases and reducing the health burden."

"We need to develop larger frameworks to mobilize resources and invest in technological innovations," he said adding that the report would provide intellectual inputs to formulate specific pollution control models for states. "This will require the intervention of not just the government, but all stakeholders," he added.

Near East history repeats itself after 2,700 years