The National Green Tribunal Monday extended till May 25 the stay on its order banning plying of over 10-year-old diesel vehicles in Delhi-NCR. 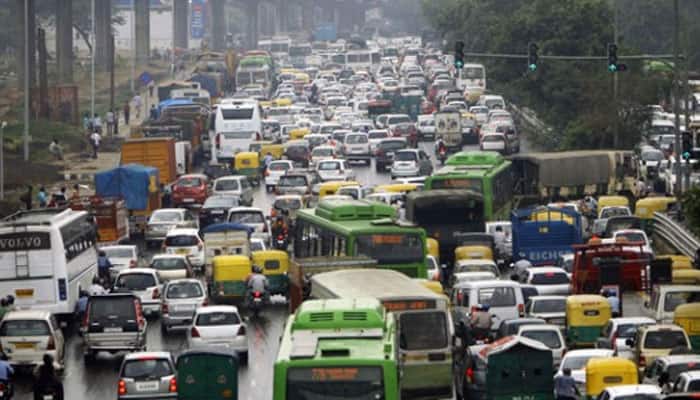 New Delhi: The National Green Tribunal Monday extended till May 25 the stay on its order banning plying of over 10-year-old diesel vehicles in Delhi-NCR.

The green panel also pulled up the Centre seeking stay of its ban order on the ground that a research published by IIT-Delhi had contended that vehicles above 10 years give rise to only a "negligible" amount to the air pollution.

The bench headed by NGT Chairperson Justice Swatanter Kumar slammed the Ministry of Road Transport and IIT-Delhi for submitting a report which lacked proper research while seeking a "comprehensive" and well-reasoned report to curb air pollution in the capital.

"What is the basis of this report, IIT has no business to comment on this. This report is not comprehensive enough. They have not taken samples from any place.

"IIT could have done a better job. You have placed 100 pages without conducting any study. Merely because you are IIT you can't be always right," the bench said.

The tribunal said that the IIT study only refers to private vehicles but it is silent on the pollution caused by commercial vehicles, including trucks coming to the national capital.

"Base data has to be correct taking into consideration all kinds of vehicles moving or stationery. You have not associated anybody with the research and you have relied on old data.

"Don't try to tell us our order is wrong. The whole IIT report is tilted towards proving that the ban order is bad. There has to be proper reasoning to what you are saying," the bench added.

The green body also directed the Ministry of Road Transport to submit its views on capping total number of vehicles, scrapping of old vehicles, car pooling and incentives to those who want to dispose their old vehicles.

The ministry had referred to an article written by four professors of IIT-Delhi on the subject "Benchmarking vehicle and passenger travel characteristics in Delhi for on Road Emissions Analysis" and said that "age" cannot be considered as a salient factor for contributing pollution in Delhi, NCR.