'Delhi's air worst in the world, can cause cancer and respiratory problems'

The National Capital of India, New Delhi, has the worst air in the world, surpassing Beijing, as per the latest report by the World Health Organisation (WHO). 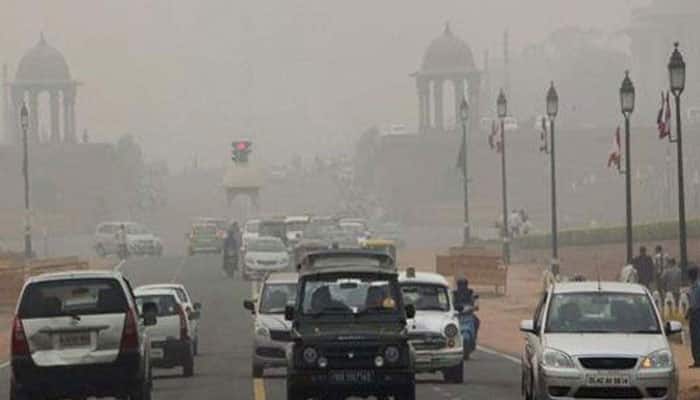 New Delhi: The National Capital of India, New Delhi, has surpassed Chinese capital Beijing as the city with the worst air in the world, as per the latest report by the World Health Organisation (WHO).

According to the WHO, the air quality levels measured in 2014 in as many as 1600 cities across the globe showed New Delhi as the most polluted city in the world.

The report shows the air pollution is 10 times higher than acceptable standards. The city was also found to have the highest levels of particulate matter, also known as PM 2.5, known to be most harmful to human health.

PM refers to small solid or liquid particles floating in the air. These particles can be made up of different substances, including carbon, sulphur, nitrogen and metal compounds.

Environmental pollution can cause cancer, heart disease and other chronic respiratory problems.

It is believed that the ever increasing number of vehicles in Delhi is one main reason that makes the city polluted. According to reports, the city has roughly 8.5 million registered vehicles and has 1400 cars running on its streets daily.

Also, the burning of bio-mass, industry emissions and coal-powered power stations contribute to high levels of air pollution in the city.

Meanwhile, Delhi, Haryana, Uttar Pradesh and Rajasthan have drawn up a three-month action plan to tackle air pollution in Delhi and NCR. The four states agreed to come up with a medium and long-term strategy by July.