FACTBOX: What was agreed and what wasn't agreed in Lima climate talks

UN climate negotiations wrapped up in Lima on Sunday with a modest agreement about the building blocks of a deal due to be agreed on in Paris in a year`s time. 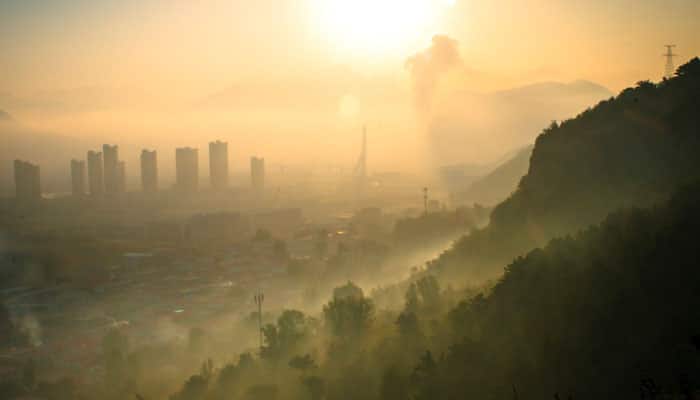 Lima: UN climate negotiations wrapped up in Lima on Sunday with a modest agreement about the building blocks of a deal due to be agreed on in Paris in a year`s time.

Following are details of the agreements:

All nations will be asked to submit plans for curbing greenhouse gas emissions, known as "Intended Nationally Determined Contributions," or INDCs, to the United Nations by an informal deadline of March 31, 2015, as the core of a Paris deal.

But there will be few obligations to provide details and no review to compare each nation`s pledges - as had been demanded by the European Union - after China and other emerging nations refused.

The text says INDCs "may include" details such as base years and yearly targets, far weaker than a former draft that said nations "shall provide" such details.

INDCs will be published on the website of the UN Climate Change Secretariat, which will prepare by Nov. 1, 2015, a report of the overall climate effect of all the INDCs in slowing warming.

The text invites actions by all nations to combat warming, blurring a distinction in a 1992 climate convention that split the world into two camps of rich and poor - under which the rich had to lead the way.

Many emerging economies, such as India, insisted on that continued split. But the United States and other rich nations said the world had changed and that developing countries also had to curb their rising emissions.

The diplomatic formula encompassing the rival demands ended up in the text as: "common but differentiated responsibilities and respective capabilities, in light of different national circumstances."

Donations to a Green Climate Fund, due to help developing nations cut their greenhouse gas emissions and adapt to climate change, fractionally surpassed a U.N. goal of $10 billion, helped by donations by Australia and Belgium.

Lima reiterated a goal for developed nations to mobilize $100 billion a year, in public and private funds, in climate aid for developing nations by 2020.

Developing nations wanted rich nations to set a clear timetable for scaling up funds year by year. But a text merely "requested" that developed nations "enhance the available quantitative and qualitative elements of a pathway" toward 2020.

`ELEMENTS` OF A LONG-TERM DEAL

The talks agreed on a 37-page document of "elements" that will form the basis of a negotiating text for Paris next year. But the range of options is very wide.

One option, for instance, is to set a long-term goal of a cut in greenhouse gas emissions to "net zero by 2050," requiring a drastic shift from fossil fuels in coming years. Another long-term option for the same section would merely require "low-emission development strategies."

Developing countries vulnerable to extreme weather successfully won a mention of "loss and damage" - for instance, compensation for super typhoons - in the text, although the United States had pushed not to include it.