Due to weak monsoons and the rains letting up early this year, the pollution quotient seems to have gone up, thus sending Delhi's air quality into the “poor” zone. 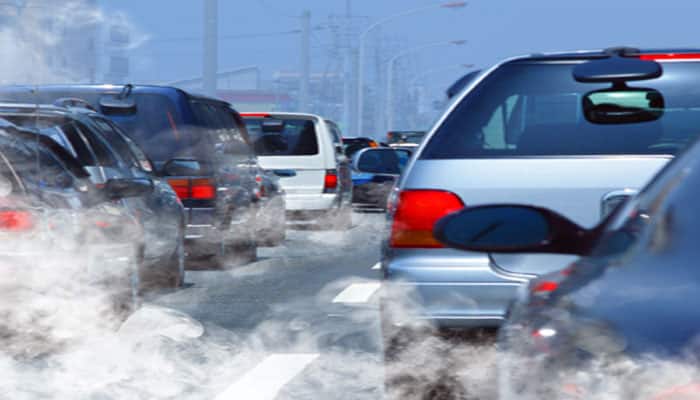 New Delhi: No rains mean more pollution and pollution is exactly what the people of Delhi are facing. Due to weak monsoons and the rains letting up early this year, the pollution quotient seems to have gone up, thus sending Delhi's air quality into the “poor” zone.

Following the normal trends recorded by the System of Air Quality and Weather Forecasting Research (SAFAR), air moisture content in Delhi begins to plummet by the end of September. However, dry conditions and weak monsoons have reduced the moisture levels in the air.

The early spate in air pollution means that Delhiites will now be exposed to poor air for a prolonged period this year, since air quality usually drops steadily as winter approaches and reaches its prime around the month of January, when cold air and fog trap pollutants, turning the national capital into a chamber of toxic gases.

According to Times of India, data with System of Air Quality and Weather Forecasting Research (SAFAR) under the ministry of earth sciences showed that levels of fine, respirable pollution particles (PM 2.5) had started shooting up since August 26. SAFAR's data for 2013, when the monsoon was normal, showed far better air quality during the corresponding period.

Times of India further mentioned that, the air quality index run by the Central Pollution Control Board too indicated "poor" air quality on September 2 and 3 owing to high PM 2.5 and coarse pollution particles (PM 10). A 'poor' AQI indicates breathing discomfort on prolonged exposure according to CPCB.