Rashtriya Swayamsewak Sangh activist Manohar Lal Khattar is now emerging as the frontrunner for the chief minister post in Haryana. 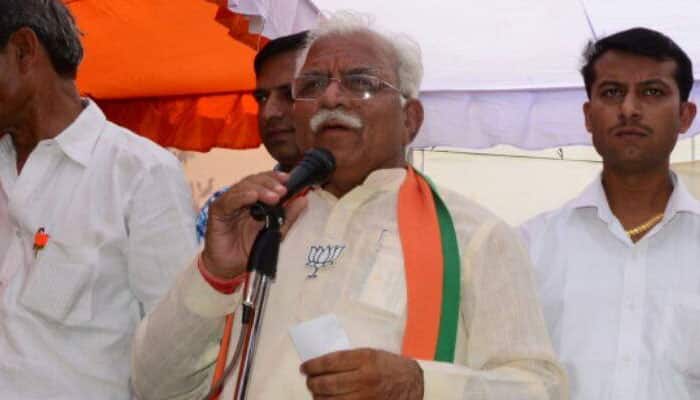 Khattar, despite being a first-time legislator with no administrative experience, is said to have an edge at the moment over state BJP president Ram Bilas Sharma, BJP spokesperson Abhimanyu, senior legislator Anil Vij and BJP Kisan cell leader OP Dhankar. All of them have been elected legislators.

When asked about the speculations of him being projected as the next CM of Haryana, Khattar chose to keep his cards close to the chest, and said, "(BJP) Parliamentary Board is supreme. Whatever they decide will be accepted by everyone." 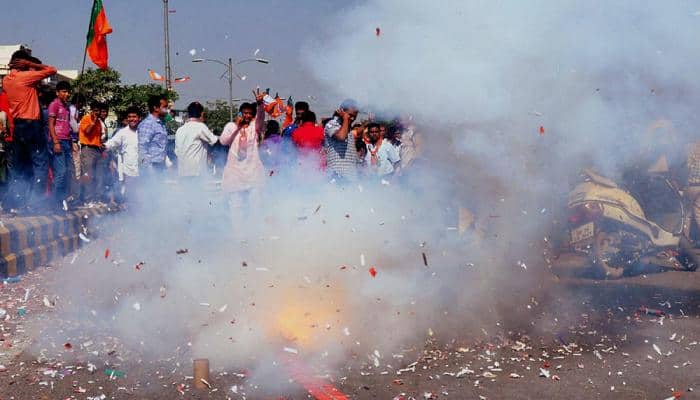 60-year-old Khattar won the Karnal seat with a margin of 63,736 votes. He has been an RSS pracharak for the last 40 years and an active member of the BJP for the last 20 years.

The BJP parliamentary board has deputed Union Minister Venkaiah Naidu and senior leader Dinesh Sharma as observers for the meeting scheduled to be held here on Tuesday.

Having got a majority on its own for the first time in Haryana, the BJP has now almost finalised the name of Khattar as Haryana's CM, said reports on Monday. Reports added that the BJP high command has asked all other probables not to stake their claim for the post.

For the first time, the BJP got a clear mandate in Haryana, winning 47 seats in the 90-member Assembly with a 33.2 percent vote share. The Congress was humiliated in the state, which it had been ruling for two consecutive terms.

A news agency quoted well-placed sources in the party as saying that the newly-elected BJP legislators will elect the next chief minister tomorrow. The swearing in could take place before Diwali (October 23).

The BJP's win in Haryana is a big achievement considering it had won only four seats in the 2009 Assembly polls.

Kailash Vijayvargiya, in charge of the BJP's party affairs in Haryana, had on Sunday said: "People of Haryana wanted a change. Our party cadres and leaders worked very hard. The credit for our success has to go to Prime Minister Narendra Modi and BJP chief Amit Shah."

A record 76.54 percent of Haryana's 1.63 crore electorate voted in the Assembly polls this time.