Scientists say they may have solved a centuries-old whodunit: Why did Europe experience outbreaks of bubonic plague over hundreds of years, starting with the Black Death of 1347 to 1353? 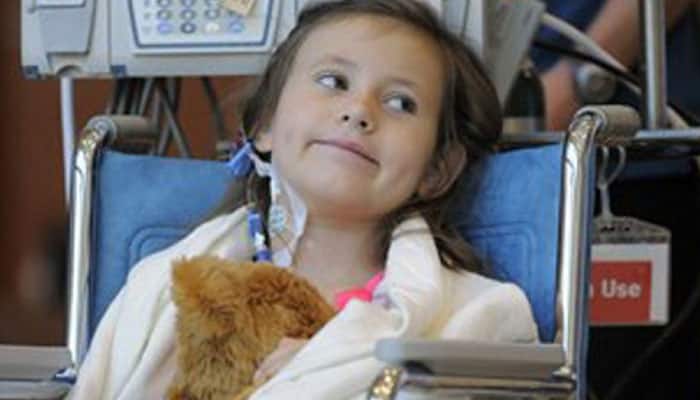 New York: Scientists say they may have solved a centuries-old whodunit: Why did Europe experience outbreaks of bubonic plague over hundreds of years, starting with the Black Death of 1347 to 1353?

Maybe you can blame gerbils in Asia.

The disease is caused by a bacterium that lives in rodents. The general thought had been that once the germ arrived from Asia to kick off the Black Death, it settled into European rodents and periodically jumped to humans until it disappeared in the early 1800s.

But now, scientific sleuths are suggesting that the true source of those periodic outbreaks was Asia. Maritime trade may have inadvertently imported the disease repeatedly from its ultimate reservoir, great gerbils and other small mammals in Asia, they suggest.

"I don't think there was any sustainable reservoir in Europe," Nils Stenseth of the University of Oslo said Tuesday in an email.

He and co-authors make their case in an article published Monday by the Proceedings of the National Academy of Sciences.

Their smoking gun is ancient tree rings that preserve fine-grained records of climate in Europe and Asia. Plague jumps from wild rodents to humans in response to climate shifts, and the scientists looked to see if they could match those shifts to the times of regional outbreaks.

They found no evidence of a European reservoir for the disease. But climate records from Asia told a different story.

The researchers identified 16 possible instances between 1346 and 1837 in which plague might have arrived at a European port from Asia.

These events were consistently preceded by climate fluctuations in Asia, as recorded by tree rings from Pakistan, with a lag of about 15 years.

Maybe camels, people and fleas in caravans passing through Asia picked up the germ and started it on its journey to Europe via trade routes, the researchers said.

Swine flu: Expert urges Indian researchers to find out if virus has mutated