Researchers have suggested a theory in which a previously reported risk of leukemia among children born close to overhead power lines could be caused by an alteration to surrounding air pollution. 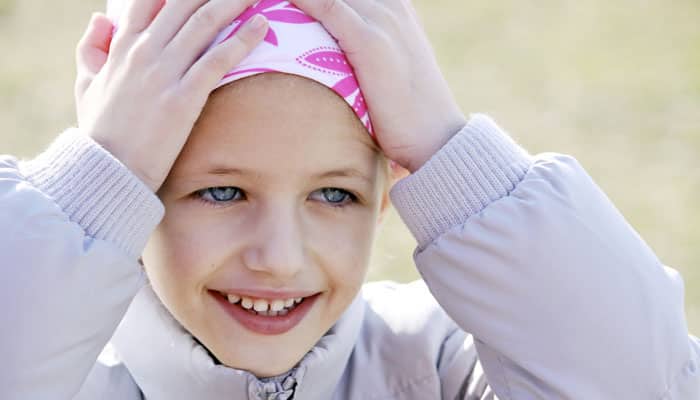 Washington: Researchers have suggested a theory in which a previously reported risk of leukemia among children born close to overhead power lines could be caused by an alteration to surrounding air pollution.

Researchers have found little evidence to support the 'corona-ion hypothesis' which has explained the excess of childhood leukemia cases close to high-voltage overhead power lines in the UK prior to the 1980s.

The 'corona-ion hypothesis' was based on the fact that high-voltage overhead power lines has created charged particles in the surrounding air by a process known as ionization.

On occasions, these ionized particles, known as corona ions, could be blown away by the wind and attach to air pollutants, such as those from traffic or smoking. The 'corona-ion hypothesis' has suggested that these electrically charged pollutants were more likely to be retained in the airways or lungs and that this could lead to serious health effects, including childhood leukemia.

To investigate this theory, the researchers had used data from over 7,000 children in England and Wales who were born and diagnosed with leukemia between 1968 and 2008, and who lived within 600 m of a high-voltage overhead power line.

The results has not suggest that exposure to corona ions explained the pattern of increased leukemia rates close to high-voltage overhead power lines previously found in earlier decades.

Co-author of the study Kathryn Bunch has said that they found in earlier studies that, childhood leukemia rates were higher near power lines. This new paper seems to show that this wasn't caused by corona ions.

The study was published in the Journal of Radiological Protection.