Rare stem cells in testis that produce a biomarker protein called PAX7 help give rise to new sperm cells - and may hold a key to restoring fertility, a new research suggests. 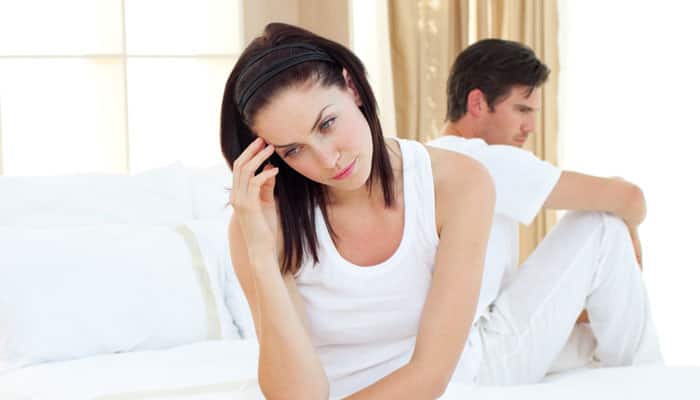 Washington: Rare stem cells in testis that produce a biomarker protein called PAX7 help give rise to new sperm cells - and may hold a key to restoring fertility, a new research suggests.

Researchers at the University of Texas Southwestern Medical Centre studying infertility in mouse models found that, unlike similar types of cells that develop into sperm, the stem cells that express PAX7 can survive treatment with toxic drugs and radiation.

If the findings hold true in people, they eventually could lead to new strategies to restore or protect fertility in men undergoing cancer treatment, researchers said.

"Unfortunately, many cancer treatments negatively impact fertility, and men who receive such treatments are at high risk of losing their fertility. This is of great concern among cancer patients," said Dr Diego H Castrillon, Associate Professor of Pathology and Director of Investigative Pathology.

"The PAX7 stem cells we identified proved highly resistant to cancer treatments, suggesting that they may be the cells responsible for the recovery of fertility following such treatments," said Castrillon.

The new findings, presented in the Journal of Clinical Investigation, provide valuable insight into the process of sperm development.

Known as spermatogenesis, sperm development is driven by a population of "immature" stem cells called progenitors in the testes. These cells gradually "mature" into fully differentiated sperm cells.

Castrillon and his team tracked progenitor cells that express the protein PAX7 in mouse testes, and found that these cells gradually give rise to mature sperm.

"We have long known that male fertility is driven by rare stem cells within the testes, but the precise identity of these stem cells has been disputed," said Castrillon.

"Our findings suggest that these rare PAX7 cells are the key cells within the testes that are ultimately responsible for male fertility," said Castrillon.

Importantly, even after exposure to toxic chemotherapy or radiation treatments, the PAX7-expressing cells continued to divide and thus could contribute to restoring sperm development, researchers said.