There could soon be drug-based treatments for diseases as diverse as strokes, heart attacks and traumatic brain injuries as researchers have discovered a compound with the potential to halt the death of cells affected by these diseases. 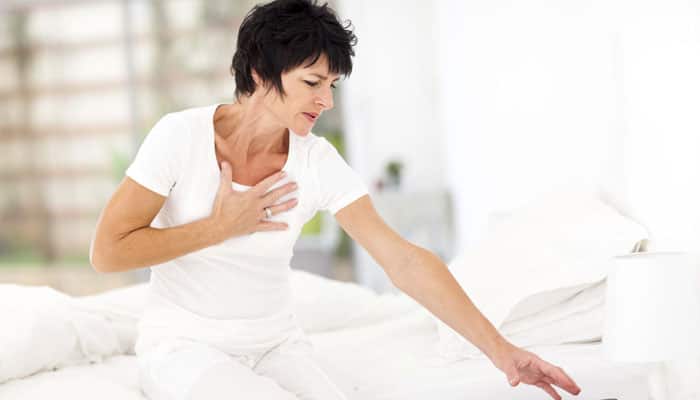 Washington: There could soon be drug-based treatments for diseases as diverse as strokes, heart attacks and traumatic brain injuries as researchers have discovered a compound with the potential to halt the death of cells affected by these diseases.

Derivatives of humanin, a naturally occurring peptide encoded in the genome of cellular mitochondria, could be key to developing such a therapy, the researchers noted.

"The present findings could provide a new lead compound for the development of drug therapies for necrosis-related diseases such as traumatic brain injury, stroke and myocardial infarction - conditions for which no effective drug-based treatments are currently available," said Abraham Parola, professor at Ben Gurion University of the Negev in Israel.

Strokes, heart attacks and traumatic brain injuries are separate diseases with certain shared pathologies that achieve a common end - cell death and human injury due to hypoxia, or lack of oxygen.

In these diseases, a lack of blood supply to affected tissues begins a process that ultimately halts the production of energy-releasing ATP (Adenosine Triphosphate) molecules - a death sentence for most cells.

The researchers tested the effectiveness of the humanin analogues AGA(C8R)-HNG17 and AGA-HNG.

They treated mice that had had traumatic brain injuries with an HNG17 analogue, which successfully reduced the impairment.

As the peptides used are derivatives of naturally occurring humanin, an ideal treatment might involve a drug delivery system with the HNG17 as the lead compound, the researchers added.

The findings will be presented at Biophysical Society's 59th annual meeting in Baltimore, Maryland.