While stigma is one of many factors that may influence care seeking, it is one that has profound effects for those who suffer from mental illness, says a study. 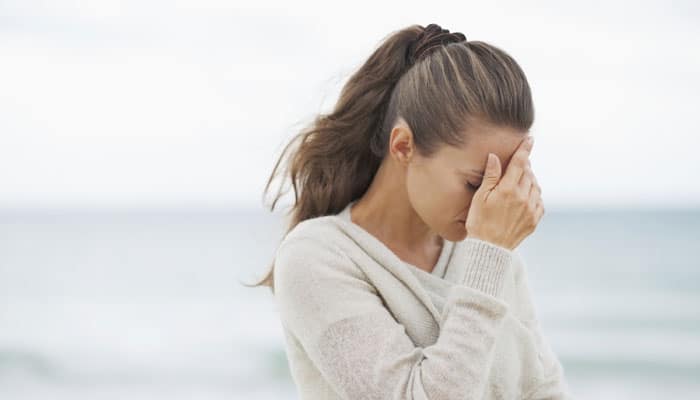 Washington: While stigma is one of many factors that may influence care seeking, it is one that has profound effects for those who suffer from mental illness, says a study.

The desire to avoid public stigma causes individuals to drop out of treatment or avoid it entirely for fear of being associated with negative stereotypes, the findings showed.

What is more, public stigma may also influence the beliefs and behaviours of those closest to individuals with mental illness, including friends, family and care providers.

"The prejudice and discrimination of mental illness is as disabling as the illness itself. It undermines people attaining their personal goals and dissuades them from pursuing effective treatments," said lead author on the report, Patrick W. Corrigan from the Illinois Institute of Technology in the US.

Public stigma emerges when pervasive stereotypes - that people with mental illness are dangerous or unpredictable, for example - lead to prejudice against those who suffer from mental illness, the researchers said.

They noted that stigma associated with mental illness also exists at the structural level.

The fact that mental health care is not covered by insurance to the same extent as medical care is an indication that stigma targeted at mental illness continues to exist at the structural level.

Mental health research is not funded to the same levels as medical research, the researchers added in the report that synthesised the available scientific literature.

The study appeared in the journal Psychological Science in the Public Interest.