Most women don't realise that they are at risk of an illness and even death from various diseases that catch them unawares while caring for their loved ones. 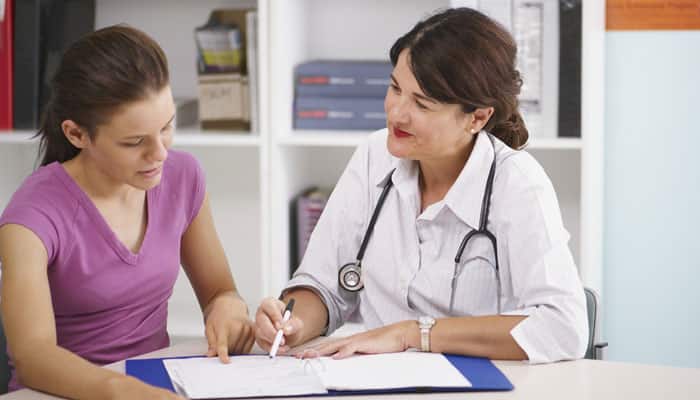 Women, as they vie to complete their daily tasks, often ignore their health. Most women don't realise that they are at risk of an illness and even death from various diseases that catch them unawares while caring for their loved ones.

Below are top five health problems that are taking a toll on women:

Heart disease: When we talk of heart disease, people generally think of it as a 'male problem. In fact cardiovascular disease is the number one killer of women in the world. Symptoms such as shortness of breath with or without chest discomfort, pain in one or both the arms, neck, jaw or stomach should be consulted with doctors immediately.

Breast cancer: It is the leading cancer killer among women aged 20–59 years worldwide. Considered to affect women over 40 before, breast cancer now affects younger women as well. Risk factors include a family history, BRCA gene mutations, radiation therapy to the chest, high intake of alcohol, red meat. Also, factors such as ageing or lifestyle can increase your risk.

Urinary Tract Infection: It is an infection involving the kidneys, ureters, bladder, or urethra. Urinary tract infections (UTI) are more commonly seen in women than men, with half of women having at least one infection at some point in their lives. Recurrences are common.

Depression: Women are more susceptible to depression than men. According to WHO, it is the leading cause of disease burden for women in both high-income and low- and middle-income countries.

Risk factors include- grief, trauma, genetic, troubles in relationships, etc. However, women have an increased risk factor due to hormonal changes such as after pregnancy (postpartum) or during menopause.

Tobacco use on decline but govts must intensify action: WHO

Pakistan's toolkit expose on Kashmir, secret note of conspiracy come to the fore

Shares of Adani Group are Continuously Going down, SBI says, 'nothing to worry about the loan'

Action taken against the helpers of gangsters in Punjab

Joshimath-like crisis come in Doda of Jammu and Kashmir