A new study has suggested that men who exercise on a regular basis are at lower risk of nocturia i.e. waking up at night to urinate. 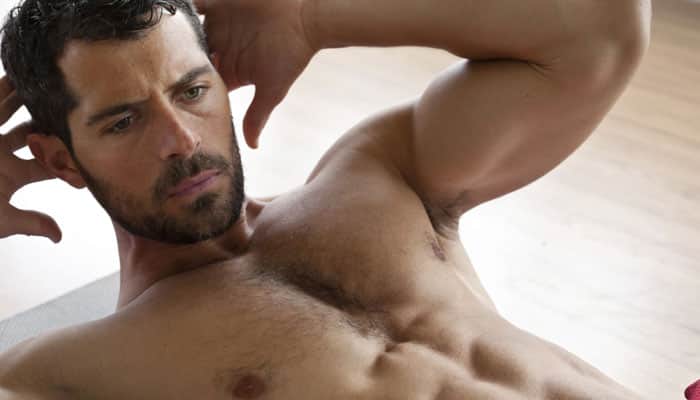 Washington: A new study has suggested that men who exercise on a regular basis are at lower risk of nocturia i.e. waking up at night to urinate.

Nocturia is the most common and bothersome lower urinary tract symptom in men and it can be caused due to an enlarged prostate known as benign prostatic hyperplasia (BPH).

Kate Wolin, ScD, asserted that combined with other management strategies, physical activity may provide a strategy for the management of BPH-related outcomes, particularly nocturia.

Wolin's analysis included 28,404 men in the PLCO trial who had BPH outcomes before enrolling in the study (prevalent group) and 4,710 men who had newly developed BPH (incident group).

The study is published in journal Medicine and Science in Sports and Exercise.

Swami Prasad got angry on those who threatened him

DNA: This time's budget will bring happiness or sorrow?

DNA: For the first time in the history of cricket 'online' coach

DNA: When Shrikrishna Singh, the first CM of Bihar died in 1961

DNA: Historians will get evidence of Mahabharata

Kasam Samvidhan Ki: Pakistan is dying its own death?

Deshhit: After all, what will happen for women in the budget of the Modi government?