The deadly Ebola virus may take longer than 21 days as currently thought to show symptoms in a person infected with the disease, says a study. 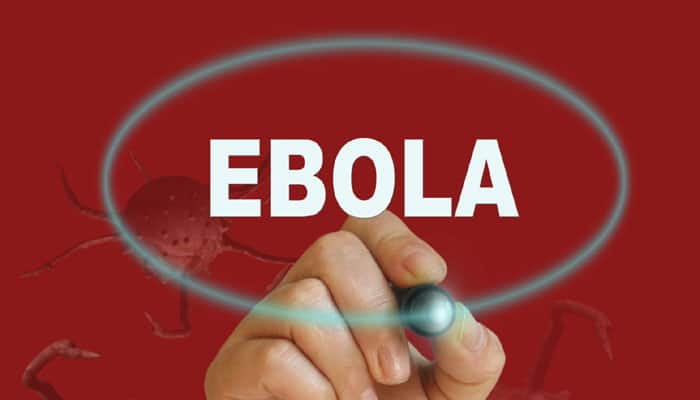 New York: The deadly Ebola virus may take longer than 21 days as currently thought to show symptoms in a person infected with the disease, says a study.

One of the current tenets for minimising the risk of spreading the disease has been a 21-day quarantine period for individuals who might have been exposed to the virus.

The study noted that there could be up to a 12 percent chance that someone could be infected even after the 21-day quarantine.

"While the 21-day quarantine value, currently used, may have arisen from reasonable interpretation of early outbreak data, this work suggests reconsideration is in order and that 21 days might not be sufficiently protective of public health," said researcher Charles Haas, professor at the Drexel University in the US.

The study looked into the murky basis for our knowledge about the virus, namely previous outbreaks in Africa in 1976 (Zaire) and 2000 (Uganda) as well as the first nine months of the current outbreak in West Africa.

In both cases, data gathered by the World Health Organization (WHO) reported a 2-21 day incubation period for the virus - meaning that after 21 days if the individual has not presented symptoms they are likely not to be infected or contagious.

"Twenty-one days has been regarded as the appropriate quarantine period for holding individuals, potentially exposed to Ebola virus, to reduce risk of contagion, but there does not appear to be a systemic discussion of the basis for this period," Haas concluded.

The findings appeared in the journal PLOS Currents.