There is good news for people with poor memory. Researchers have found that an anti-cancer drug currently being tested in animals may make it easier to learn a language, sharpen your memory and help those with Alzheimer's disease. 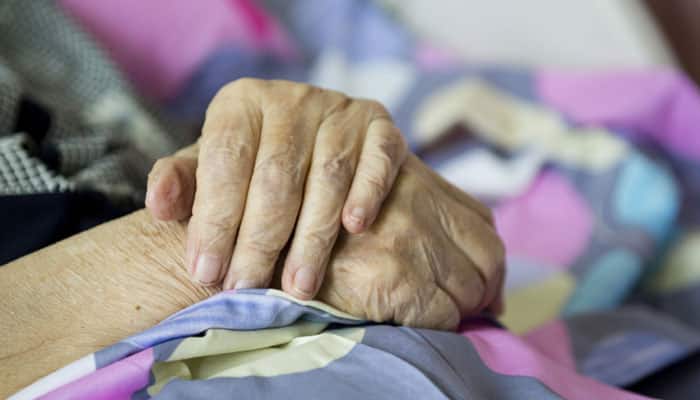 New York: There is good news for people with poor memory. Researchers have found that an anti-cancer drug currently being tested in animals may make it easier to learn a language, sharpen your memory and help those with Alzheimer's disease.

"Memory-making in neurological conditions like Alzheimer's disease is often poor or absent altogether once a person is in the advanced stages of the disease," said study lead author Kasia Bieszczad, assistant professor at Rutgers, The State University of New Jersey in the US.

"This drug could rescue the ability to make new memories that are rich in detail and content, even in the worst case scenarios," Bieszczad noted.

The drug being tested in this animal study is among a class known as HDAC (histone deacetylase) inhibitors - now being used in cancer therapies to stop the activation of genes that turn normal cells into cancerous ones.

In the brain, the drug makes the neurons more plastic, better able to make connections and create positive changes that enhance memory.

In experiments, researchers taught laboratory rats to listen to a certain sound in order to receive a reward.

After training, the rats who received the drug remembered what they learned and responded correctly to the tone at a greater rate than those not given the drug.

Scientists also found that the rodents were more "tuned in" to the relevant acoustic signals they heard during their training - an important finding Bieszczad said because setting up the brain to better process and store significant sounds is critical to human speech and language.

"People learning to speak again after a disease or injury as well as those undergoing cochlear implantation to reverse previous deafness, may be helped by this type of therapeutic treatment in the future," she noted.

"The application could even extend to people with delayed language learning abilities or people trying to learn a second language," Bieszczad said.

The study was published in the Journal of Neuroscience.