Bleach use at home puts kids at infection risk

Passive exposure to bleach at home is linked to higher rates of childhood respiratory and other infections, says a new study. 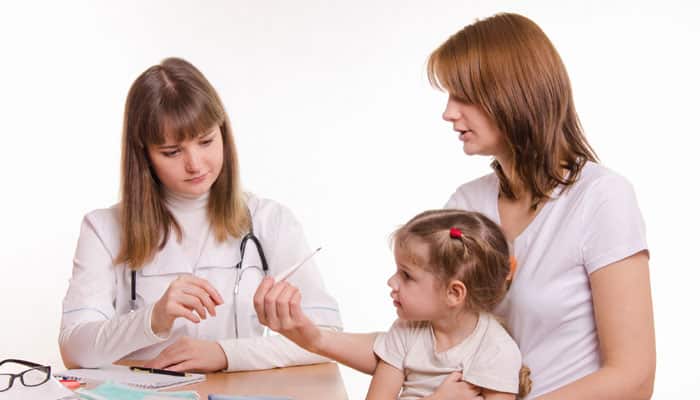 London: Passive exposure to bleach at home is linked to higher rates of childhood respiratory and other infections, says a new study.

Published online in Occupational & Environmental Medicine, the results are of concern to public health in the light of the widespread use of bleach at home.

The researchers looked at the potential impact of exposure to bleach at home among more than 9000 children between the ages of 6 and 12 attending 19 schools in Utrecht in The Netherlands, 17 schools in Eastern and Central Finland and 18 schools in Barcelona in Spain.

"The high frequency of use of disinfecting cleaning products, caused by the erroneous belief, reinforced by advertising, that our homes should be free of microbes, makes the modest effects reported in our study of public health concern," the researchers said.

Their parents were asked to complete a questionnaire on the number and frequency of flu, tonsillitis, sinusitis, bronchitis, otitis and pneumonia infections their children had had in the preceding 12 months.

And they were asked if they used bleach to clean their homes at least once a week.

Use of bleach was common in Spain (72 percent respondents) and rare (7 percent) in Finland.

The findings indicated that the number and frequency of infections were higher among children whose parents regularly used bleach to clean the home in all three countries.

These differences were statistically significant for flu, tonsillitis and any infection.