Even insufficient sleep may lead to diabetes

Lack of sleep can elevate levels of free fatty acids in the blood, accompanied by temporary pre-diabetic conditions in healthy young men, a new research reveals. 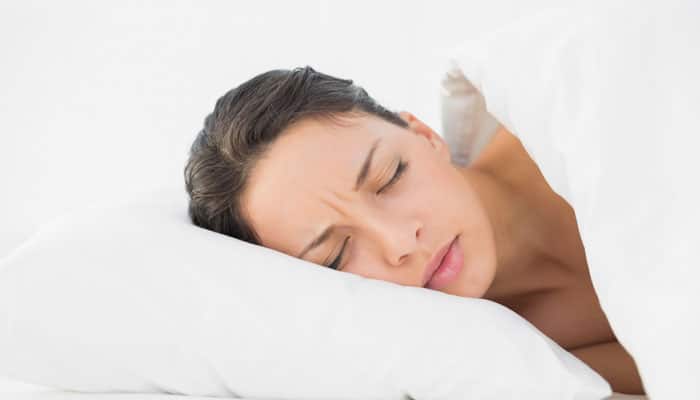 While examining the impact of sleep loss on 24-hour fatty acid levels in the blood, the study said insufficient sleep may disrupt fat metabolism and reduce the ability of insulin to regulate blood sugars.

The researchers found that after three nights of getting only four hours of sleep, blood levels of fatty acids -- which usually peak and then recede overnight -- remained elevated from about 4 a.m. to 9 a.m.

"As long as fatty acid levels remained high, the ability of insulin to regulate blood sugars was reduced," said Esra Tasali, assistant professor of medicine at the University of Chicago and senior author of the study.

The results provide new insights into the connections, first described by the University of Chicago researchers 15 years ago, between sleep loss, insulin resistance and heightened risk of type 2 diabetes.

For the study, the researchers recruited 19 healthy male subjects between the ages of 18 and 30.

They found that sleep restriction resulted in a 15 to 30 percent increase in late night and early morning fatty acid levels.

The nocturnal elevation of fatty acids (from about 4 a.m. to 6 a.m.) correlated with an increase in insulin resistance -- a hallmark of pre-diabetes -- that persisted for nearly five hours.

The result was a significant loss of the benefits of insulin.

"This crucial hormone was less able to do its job. Insulin action in these healthy young men resembled what we typically see in early stages of diabetes," he pointed out.

Something as simple as getting enough sleep could help counteract the current epidemics of diabetes and obesity, they concluded.

The study was published in Diabetologia, the journal of the European Association for the Study of Diabetes.