Too much Vitamin A shuts down the body's trained immunity, opening door to infections to which we would otherwise be immune, says a new study. 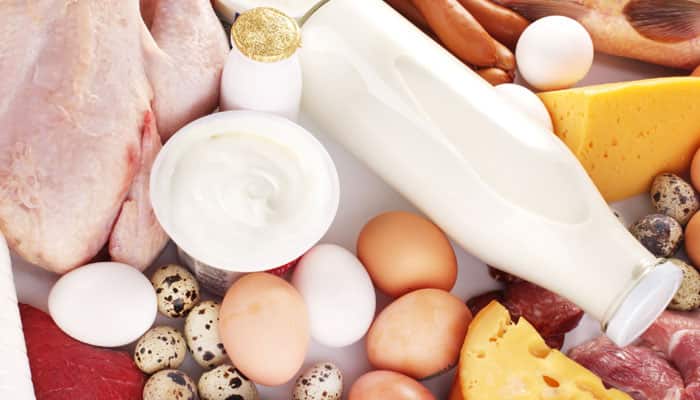 London: Too much Vitamin A shuts down the body's trained immunity, opening door to infections to which we would otherwise be immune, says a new study.

According to the study, excess Vitamin A makes the body 'forget' past infections.

The findings suggest that although Vitamin A supplementation can have profound health benefits when someone is deficient, supplementation of the vitamin above and beyond normal levels may have negative health consequences.

Two different types of Vitamin A are found in the diet. While animal products such as meat, fish, poultry and dairy foods have preformed Vitamin A, plant-based foods such as fruits and vegetables contain the other type -- Pro-Vitamin A.

"This study helps to explain the mechanisms of anti-inflammatory effects of vitamin A and by doing so opens the door to identifying novel ways to modulate the immune response and restore its function in situations in which it is dis-regulated," said one of the researchers Mihai Netea from the Radboud University Medical Center in Nijmegen, The Netherlands.

To make this discovery, Netea and colleagues stimulated immune cells, isolated from volunteers, with Vitamin A and saw that the cells produced fewer cytokines, key proteins that help ward off microbes, upon stimulation with various mitogens and antigens.

Furthermore, the cells were also stimulated with various microbial structures, which resulted in long-term activation or training of the cells.

When the same experiments were performed in the presence of vitamin A, the microbial structures were no longer able to activate the immune cells.

The study was published in the Journal of Leukocyte Biology.