A new study has examined that people who have flexible work schedules have better health and they sleep properly than their counterparts. 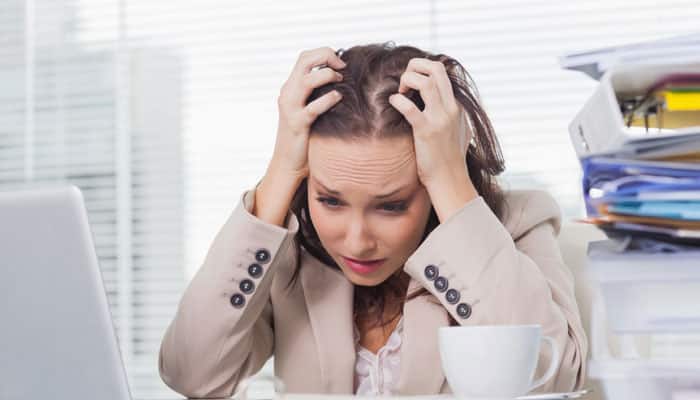 Washington: A new study has examined that people who have flexible work schedules have better health and they sleep properly than their counterparts.

Orfeu M. Buxton, associate professor of biobehavioral health, Penn State, said that in the absence of sufficient sleep, they are not as attentive or alert, they process information more slowly, miss or misinterpret social and emotional cues and decision making is impaired.

The researchers followed 474 employees as part of a Work, Family and Health Network study conducted at an information technology company, with about half of the employees serving as the control while the other half experienced the study intervention. Both employees and their supervisors participated.

The intervention was designed to reduce conflicts between work and personal life, and focused on two main cultural shifts: allowing employees to decide on when and where they worked and training supervisors to support their employees' personal lives. Those who were assigned to the intervention were encouraged to be completely flexible about when and where they would work at the office, from home or elsewhere while still working the same number of hours as the control group. All of the participants wore a sleep-monitoring watch, a device that tracks movement to monitor periods of sleep.

At 12 months, the researchers found that employees who participated in the intervention experienced an average of eight minutes more sleep per night, which is nearly an hour more sleep per week, than the control group. Intervention participants' perceptions of their sleep sufficiency also improved.

Buxton added that work can be a calling and inspirational, as well as a paycheck, but work should not be detrimental to healthIt is possible to mitigate some of the deleterious effects of work by reducing work-family conflict and improving sleep.