A diet high in processed foods which are often sweetened with high-fructose corn syrup may impair the brains' ability to heal after serious head injury, warn researchers. 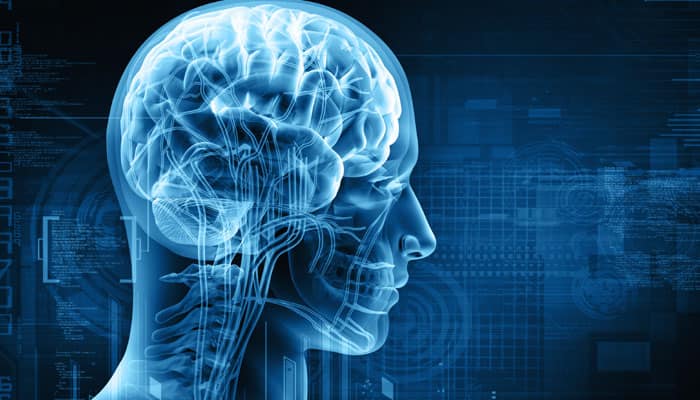 New York: A diet high in processed foods which are often sweetened with high-fructose corn syrup may impair the brains' ability to heal after serious head injury, warn researchers.

"We found that processed fructose inflicts surprisingly harmful effects on the brain's ability to repair itself after a head trauma," said Fernando Gomez-Pinilla, professor at David Geffen School of Medicine at University of California, Los Angeles, US.

Fructose also occurs naturally in fruit, which contains antioxidants, fiber and other nutrients that prevent the same damage.

In the study, laboratory rats were fed standard rat chow and trained for five days to solve a maze.

The fructose was crystallised from corn in a dose simulating a human diet high in foods and drinks sweetened with high-fructose corn syrup.

A week later, the rats were anesthetised and underwent a brief pulse of fluid to the head to reproduce aspects of human traumatic brain injury (TBI).

After an additional six weeks, the researchers retested all the rats' ability to recall the route and escape the maze.

The scientists discovered that the animals on the fructose diet took 30 percent longer to find the exit compared to those who drank plain water.

The team also found that fructose altered a wealth of biological processes in the animals' brains after trauma.

The sweetener interfered with the ability of neurons to communicate with each other, rewire connections after injury, record memories and produce enough energy to fuel basic functions.

Made from cornstarch, the liquid syrup is widely added as a sweetener and preservative to processed foods, including soft drinks, condiments, applesauce and baby food.

The study was published in the Journal of Cerebral Blood Flow and Metabolism.