India to become #1 suicide capital of the world; depression main cause

Depression is the primary cause of suicides among youngsters today. 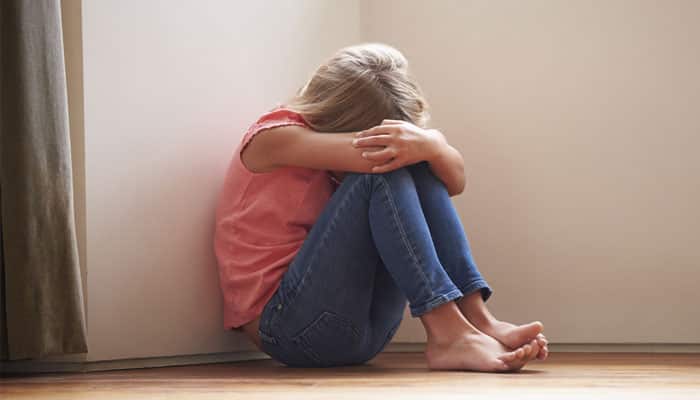 New Delhi: October 10th is World Mental Health Day and depression is one of the most common problems affecting the mental health of youngsters these days. Depression in youngsters is fast becoming a matter of concern because the problem doesn't just stay. It gives rise to other more dangerous problems like suicide.

India is on the verge of becoming the suicide capital of the world with over 90 percent of deaths caused due to various types of depression including bipolar depressive disorder, doctors said on Thursday. The doctors also said that in the last few decades, the number of suicides have tripled and has been the highest in the age group of 15-24 years.

‘It has been found that about 40 percent suicides among males and 56 percent of suicides in females are in the age group of 15-24 years and the leading cause is depression, which is the biggest form of mental disorder,’ said Atmesh Kumar, consultant of mental health at city-based Saroj Hospital.

Kumar said that due to the ignorance, depression not only affects the mental health but also the depicts various bodily symptoms like muscle pain, fatigue and head ache. ‘Almost 90 percent of suicide victims suffer from some psychiatric disorder and the majority are due to depression.

The increase in suicides are due to increasing stress levels, lack of family support and lack of timely treatment and many socioeconomic factors and substance, intoxicant abuse,’ he said. Priyaranjan Avinash, senior psychiatrist of ePsyClinic.com, an online health portal said that the rise in the suicides of youngsters is related to the change in the ethos of the society.

‘There are many types of depression. One way to classify would be endogenous and reactive depression. Endogenous are considered mostly biological while reactive is considered to be caused by life events,’ said Avinash.

Speaking about the anti-depression pills used by the youngsters to avoid depression, he said that there are some patients with depression who require more than just medications and may require various psychological and physical therapies like, ECT, rTMS etc. A recent survey, conducted among college students of Delhi also stated that, 64.6 percent of the students are experiencing depressive symptoms and mood fluctuations.