Kids who walk early likely to have stronger bones: study

Children who start walking at the age of 18 months are likely to develop stronger bones and are physically more active as they get older, according to a new study which links bone strength with good early life movement. 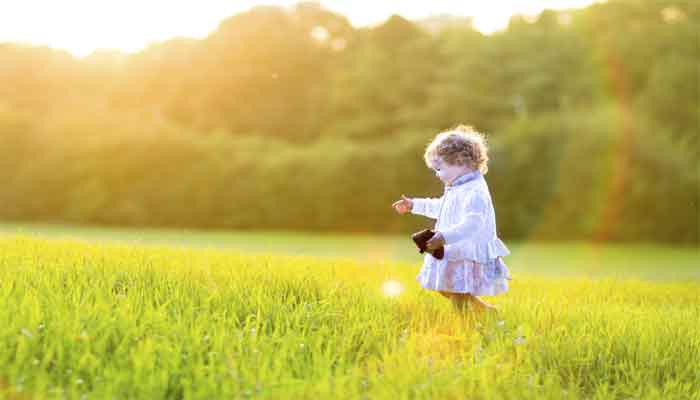 London: Children who start walking at the age of 18 months are likely to develop stronger bones and are physically more active as they get older, according to a new study which links bone strength with good early life movement.

Researchers from Manchester Metropolitan University (MMU) and the University of Bristol in the UK have demonstrated an association between children's abilities in common movements like jumping, running and walking at 18 months and stronger bones as an adolescent.

"The findings are intriguing as they provide a link which was not previously understood, primarily that how we move as a young child can have ramifications for our bone strength even 16 years later," said Alex Ireland from MMU.

It is thought that these movements in toddlers place a stress on the bones, causing them to react by becoming wider and thicker, thereby making them stronger than those in children who may not be moving as much, researchers said.

They believe the results could also be partly attributed to children with good early life movement being more physically active as they get older.

Researchers demonstrated that around half of the differences in bone strength at 17-years-old associated with movement could be explained by muscle size differences.

"Importantly, the results could have implications for later life by helping medical practitioners to anticipate and detect those who are at a greater risk of osteoporosis or fractures, thus helping them to devise prevention and coping strategies," Ireland said.

"For example, attainment of these movement skills at an early age can be easily improved even by simple parent-led walking practice at home," he added.
Researchers analysed data from 2,327 participants from children of the 90s, a lifelong study of health and wellbeing that has been charting the lives of 14,500 people since they were born in the early 1990s.

Movement was assessed at 18 months, and hip and shin bone size, shape and mineral density was measured at 17 years of age, for both males and females, by scanning with X-ray absorptiometry and peripheral computed tomography.

The study found the effect was more pronounced in males than in females, suggesting early movement plays less of a role in female bone strength, researchers said. The findings were published in the Journal of Bone and Mineral Research.